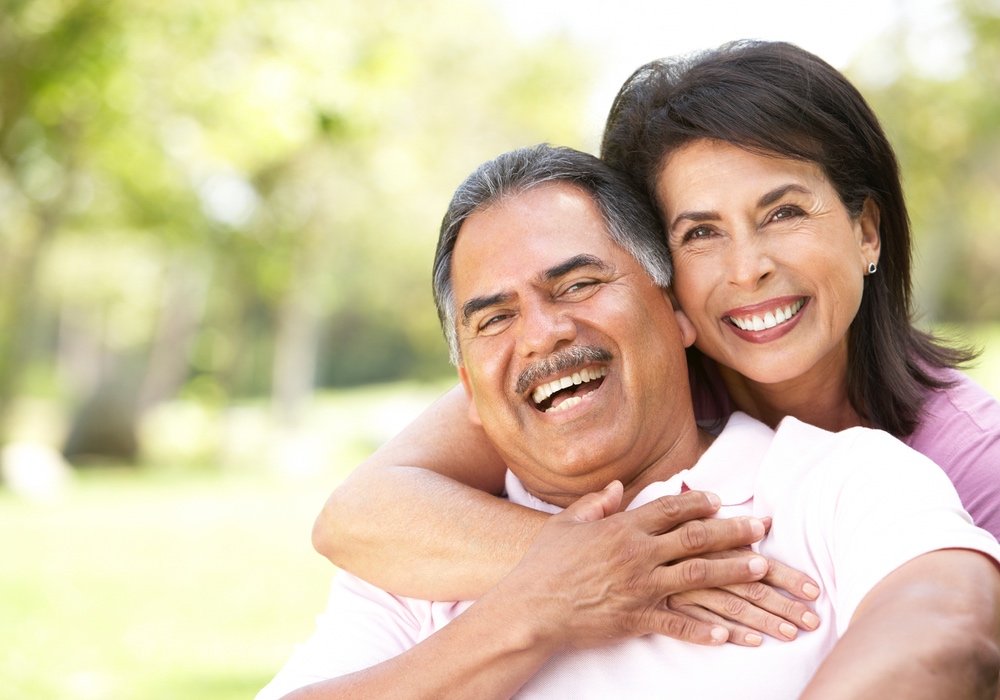 Leslie Carr
Latinos age more slowly and live longer than members of other ethnic groups do. It's called the “Hispanic Paradox.”

The Centers for Disease Control and Prevention has been reporting for years that Latinos in the U.S. live an average of three years longer than Caucasians, with a life expectancy of 82 versus 79. Now new research shows us in more detail why this is, using several genetic biomarkers that serve as an “epigenetic clock” to track aging in the genome.

“Latinos live longer than Caucasians, despite experiencing higher rates of diabetes and other diseases. Scientists refer to this as the ‘Hispanic paradox,’” said lead author, Steve Horvath, a professor of human genetics at the David Geffen School of Medicine at UCLA, in a statement. “Our study helps explain this by demonstrating that Latinos age more slowly at the molecular level.”

The biological clock measured Latino women's age as 2.4 years younger than non-Latino women of the same age after menopause.

The findings are based on DNA samples from nearly 6,000 people representing seven different ethnicities: two African groups, African-Americans, Caucasians, East Asians, Latinos and an indigenous people, called the Tsimane, from Bolivia who are genetically related to Latinos.
ADVERTISEMENT
The scientists were struck by the differences they found when they examined the DNA from the blood of the various ethnic groups, particularly biomarkers of the health of their immune systems. The blood of Latinos and the Tsimane aged more slowly than other groups, even after accounting for differences in cell composition, the UCLA team found.

“Despite frequent infections, the Tsimane people show very little evidence of the chronic diseases that commonly afflict modern society,” co-author, Michael Gurven, a professor of anthropology at UC Santa Barbara, points out. “Our findings provide an interesting molecular explanation for their robust health.”

The study is published in the current issue of Genome Biology.