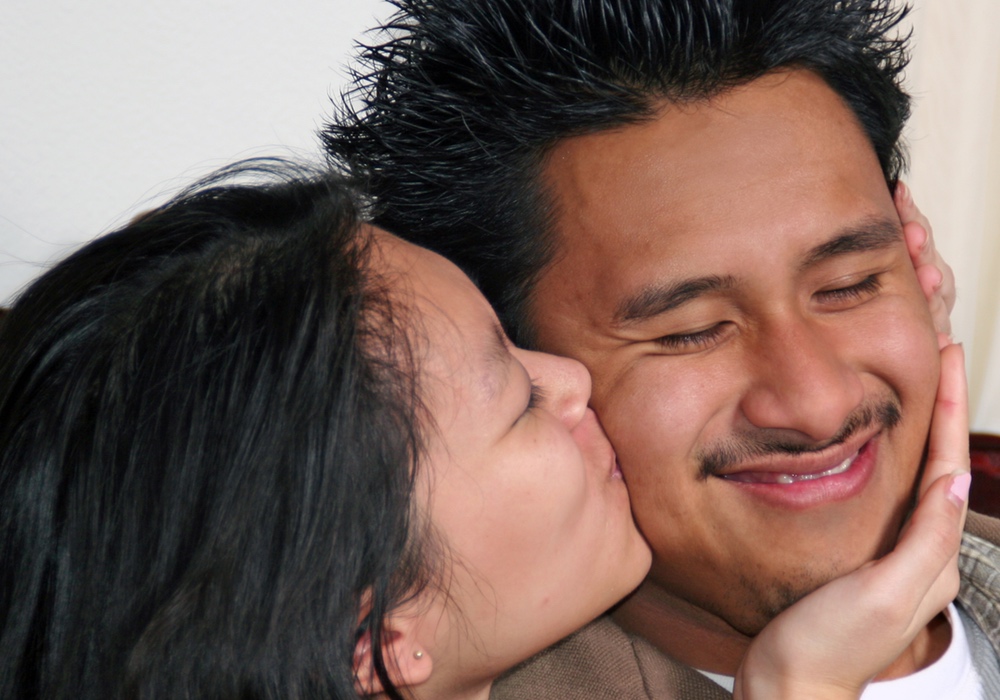 Neil Wagner
Among millennials with poor job prospects, marriage may be out of the question, but having children isn't.

Millennials continue to reshape the direction society is moving in. And it appears that many are having their first child before getting married, a choice that seems partly driven by economics — the greater the income inequality in an area, the less likely young men and women were to marry before having a first child.

In a study that spanned 14 years, over half of the children born to young adults were born to individuals or couples who were not married. The study combined information from the National Longitudinal Survey of Youth with census data on income and employment.

“They believe that being married is optional. But having a child is mandatory.”

Andrew J. Cherlin, a sociologist at Johns Hopkins University, and his colleagues found that areas with high levels of income inequality have a shortage of mid-level jobs available — jobs such as factory worker, office clerk and security guard, jobs that pay well enough to keep a family out of poverty.
ADVERTISEMENT
In areas without these types of jobs, young people can’t make an adequate living. They don’t see themselves as good marriage material, and their partners agree. Couples might live together and even have a child, but they are reluctant to sign on for the long-term commitment and legal entanglements of marriage, according to Cherlin. This scenario is especially true for people who did not graduate college.

The study looked at nearly 9,000 millennials born between 1980 and 1984. By the end of the study, they were 26 to 31 years old. And 53% of the women and 41% of the men reported having had at least one child — with 59% of those births occurring outside of marriage. Most of the first children born outside of marriage were to women and men who didn’t graduate from college.

“For many young adults, having a child is still one of the most satisfying experiences they can imagine. And if there’s nothing else for a young person to look forward to, at least they can do that,” said Chernin, in a statement. “They believe that being married is optional. But having a child is mandatory.”

Of course, we do love to try to deconstruct millennials. And much of what has been written is contradictory, as in these two accounts of how millennials are or are not (item 4) buying cars. Only millennials truly know what's going on inside their heads.

ADVERTISEMENT
An article on the study appears in American Sociological Review.
ADVERTISEMENT