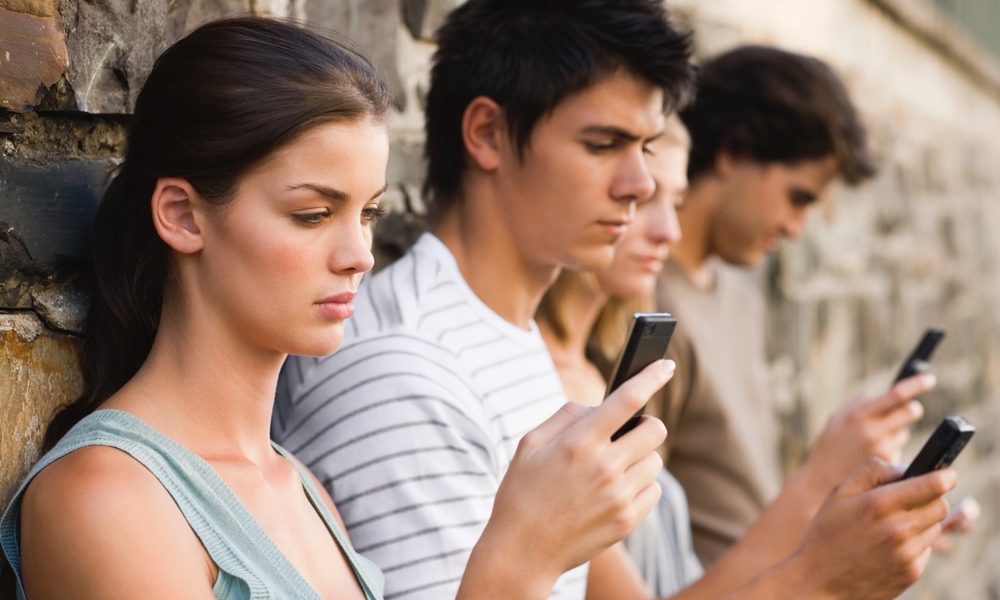 Neil Wagner
Hey, Boomers, stop complaining. What if you had had YouTube and video streaming at age 18?

Millennial-bashing has become an increasingly popular pastime for members of other generations. Millennials spend all their time online, have poor interpersonal skills, feel overly entitled and have a distinctly casual work ethic, or so the story goes. Whether the characterizations are true or not, complaining doesn't help anybody, but setting an example might.

Millennials are eager for role models as they try to figure out who they are and how to navigate their lives. Rather than making fun of them, it makes more sense to try to show them a better way. That's the main idea coming out of a new study exploring leadership and young adulthood.

“Adults who are complaining about the new generation of ‘slackers’ should build relationships with students and young colleagues and actively model a professional work ethic for them,” according to Jill Bowers, a researcher at the University of Illinois.
ADVERTISEMENT
Bowers interviewed nearly two dozen young adults about their transition to adulthood and found that role models were profoundly important to many of the participants.

Some young adults drew their inspiration from a historical figure like Gandhi, who showed just how much a strong will and persistence can accomplish. But that didn't happen until he or she had first spent some time with a living, breathing human being — a teacher, family member, coach or co-worker — who had broken through and gotten them thinking about character and leadership.

Businesses and organizations could take the lead — both in teaching their employees and members to be good role models and in the mentoring process itself, but there's no reason that people can't get involved as individuals.

What exactly should mentors be teaching? Bowers, a researcher in the Department of Human and Community Development at The University of Illinois at Urbana-Champaign, explained in a statement: “Young adults in our study had learned a lot from mentors who modeled initiative, drive, and persistence; demonstrated how to communicate with confidence and engage in active listening; and displayed reliability, tolerance, respect, and a positive attitude.”

Mentors also help by showing how to go about performing everyday tasks such as networking that may be unfamiliar to young people. It's one thing to know about the importance of networking but another entirely to understand how to do it.

ADVERTISEMENT
What mentors don't want to do is take a “Do what I say, not what I do” approach. This is every bit as uninspiring today as it was in years past. This means that potential mentors may have to clean up their own acts a bit.

It helps to try to refresh your memory of what it was like to be young. Baby Boomers might consider what their adolescence and young adulthood would have been like had there been a YouTube or an Internet when they were 18.

The study appears in the Journal of Adolescent Research.