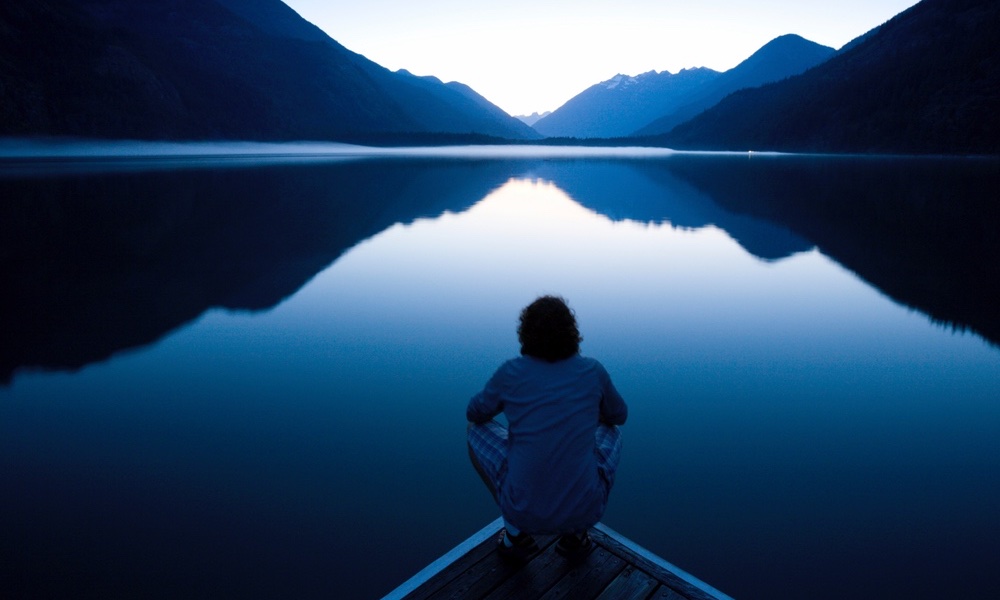 An estimated 20 percent of Americans suffer from some form of chronic pain. Given the risk of addiction to certain painkillers and other adverse health effects, patients and practitioners have been interested in finding ways to treat chronic pain that don’t rely primarily on opioid-based therapies. An ancient movement modality may offer some non-addictive relief where these drugs have failed.

The practice of yoga goes back almost 5,000 years. It is both mental and physical, including mindfulness, meditation, and postures and subtle movements which practitioners insist can help with everything from pain and mobility to stress and anxiety. Yoga has enjoyed an explosion of popularity in the West in the last hundred years, leading some scientists to wonder if its effects can be measured and whether its impact might benefit chronic pain sufferers.

The most promising aspect of the study was the fact that the pain reduction seen in the experimental group persisted throughout the 12-month study, suggesting that yoga and CBT might be viable long-term care options.

This study, published in Annals of Internal Medicine, set out to test the effectiveness of yoga-based movement and cognitive behavioral therapy to treat chronic pain.
ADVERTISEMENT
A group of 850 adult patients with chronic pain who were being treated with opioid-based therapies participated in the study by researchers at Kaiser Permanente, Duke University, Georgia State University, Oregon Health & Science University and The Queen's Medical Center in Honolulu. Half of the study group received treatment as normal, while the other half was assigned to an experimental group that also received cognitive behavioral therapy or CBT and yoga-based adaptive movement instruction from their primary care providers.

Cognitive behavioral and yoga-based interventions were found to reduce pain and help patients reduce their reliance on opioids and benzodiazepines like Xanax, Halcion and Valium over the course of a year. The experimental group reported greater reductions in pain over the course of one year than the control group did. These measures included self-reported pain measures and pain-induced disability scores that measure the overall impact of chronic pain on patients' lives. While these results did not also include a reduction in opioid reliance in the experimental group, the researchers noted an overall reduction of benzodiazepine use, suggesting that the enhanced therapies may help patients manage related effects of chronic pain like stress, depression and anxiety.

Nearly one in four of the people in the experimental group reported a reduction in pain of thirty percent or more, compared to one in six among patients receiving only opioid based therapies.

The most promising aspect of this study was the fact that the pain reduction seen in the experimental group persisted throughout the 12-month study, suggesting that such interventions might be viable long-term care options. Researchers hope that the results of this study can be used to help doctors develop more effective chronic pain treatment plans that don’t rely as much on opioids, the over-prescription of which is still reverberating throughout American society.