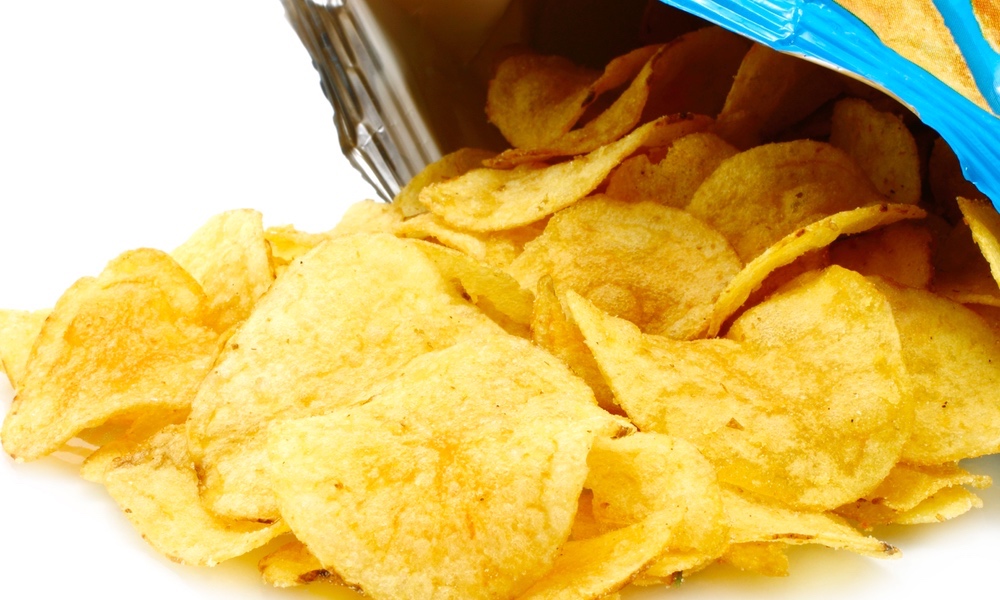 It is estimated that our love of snacks, cakes and cookies made with manufactured ingredients, leads to 30,000 premature deaths. Eat real.

Are we eating ourselves into a premature grave? It’s certainly possible, according to a study that found many premature, preventable deaths are associated with eating ultra-processed food (UPF). These are foods and drinks manufactured by large food corporations and designed to be not only highly palatable, but convenient and eaten on the go.

The number of early deaths due to over consumption of ultra-processed foods is likely higher in the United States given how much more UPFs Americans eat. Nearly 60 percent of the typical American diet consists of UPFs, chiefly in the form of sweet, fatty and salty snacks, candies, cookies, mass-produced cakes, breads, pastries and buns.

UPFs are gradually replacing traditional whole foods. Reducing the amount of ultra-processed foods in the diet by 10 to 50 percent nationally could prevent anywhere from 6,000 to 30,000 premature deaths.

Ultra-processed foods are man-made concoctions of ingredients like sugar, salt, oils and saturated fats plus ingredients you won’t have in your kitchen. They contain few or no whole ingredients; they merely imitate the taste and texture of ‘real’ foods.
ADVERTISEMENT
Gradually but steadily, UPFs are replacing cooked-from-scratch meals made from fresh or minimally processed ingredients. This is a big concern because of the many studies that have found connections with UPFs and diseases such as a

But that’s not all. When children grow up eating UPFs, they get hooked on them, and it leads these kids to eat an unhealthy diet full of more processed foods as teens. We know that childhood eating habits largely determine an adult’s food likes and dislikes, so the French fries your preschooler begs for today can set the stage for a lifelong junk food habit and the health problems that go along with it.

Researchers at the University of Sao Paulo in Brazil estimated the population’s intake of ultra-processed foods by gender and age by breaking down information collected from a nationally representative dietary survey from Brazil in 2017-2018. They estimated the proportion of deaths that were connected to the consumption of UPFs, as well as the effect of reducing the consumption of UPFs by 10, 20 and 50 percent within each age group using statistical analyses.

Consumption of UPFs ranged from 13 percent to 21 percent of Brazilian’s total food intake during the study period. Just over a half million people aged 30 to 69 died prematurely over the course of the study, and about half of those deaths were from preventable, nontransmissible diseases. Roughly 57,000 deaths — 10 percent of all premature deaths and nearly 22 percent of all deaths — were potentially linked to eating UPFs.

In Brazil, as in the U.S., UPFs are gradually replacing traditional whole foods. Reducing the amount of UPFs in the diet by 10 to 50 percent could prevent anywhere from 6,000 to 30,000 premature deaths. In high income countries like the U.S., Canada, the UK and Australia where UPFs account for over half of calories eaten, the number of premature deaths would be even greater.

ADVERTISEMENT
Public health measures and a variety of nutrition interventions need to be implemented to provide consumers with knowledge about UPFs and how to lower their dependence on these ‘fake’ foods. Government policies that discourage the use of UPFs and place a stronger emphasis on dietary guidelines will help reduce the use of UPFs and increase the consumption of whole foods.

A good way to determine how many UPFs you eat is to take a look through your trash can. Are you are seeing lots of brightly-colored bags, boxes and cans? If so, you might be overdoing the ultra-processed foods.