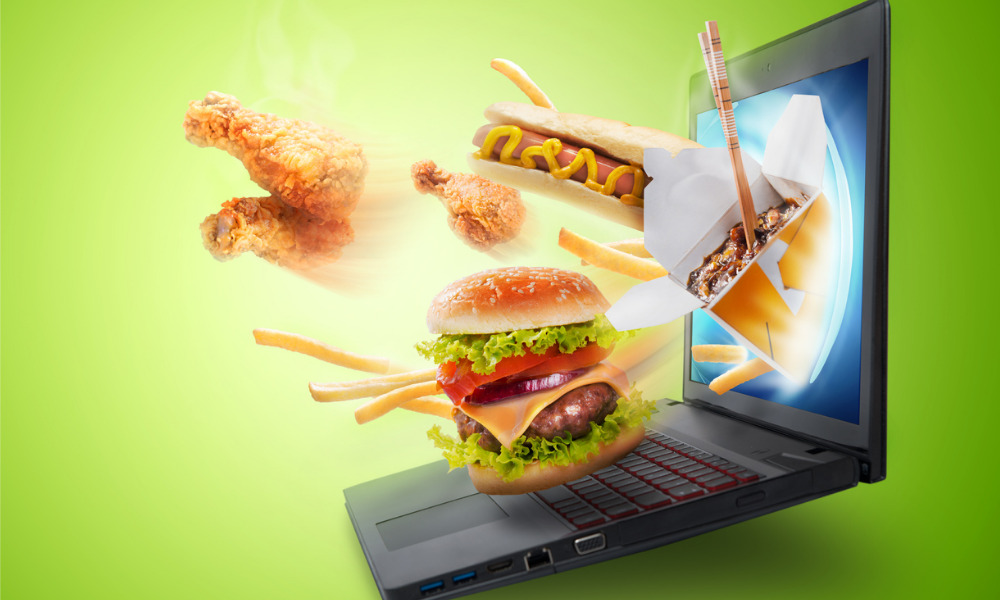 The average American child views at least two fast-food ads per day, and it's no surprise these ads are shaping kids’ eating behaviors, new research out of the University of Connecticut shows. After all, it's what they're designed to do. The fast-food industry spent a whopping five billion dollars on ads in 2019 alone, many targeting kids or running during children’s programming.

Not all kids were targeted equally. Black children viewed at least 75 percent more fast-food ads over the course of one year than white kids of the same, 2 to 17, age range. Even though TV viewership across all groups is down since 2012, there was still an increase in the disparity in the number of ads viewed by Black children, which was 60 percent higher than white children in 2012.

Black and Hispanic children saw as much as 75 percent more fast-food ads than white kids of the same age range over the course of one year.

Fast-food companies have also invested heavily in increasing their Spanish language TV ads — by 33 percent since 2012 — the data showed. None of the Spanish language ads associated with this increase in advertising promoted healthy menu items.
ADVERTISEMENT
Surprisingly, ads for kids’ menu meals made up just 10 percent of the ads viewed by children in the study. The bulk of the ads were for regular menu items which are typically higher in calories, fat and sodium than children’s offerings. Barely one percent of the ads observed were for healthier menu items like salads and fruits.

The effects of advertising are powerful. “Less time in front of TV screens is not protecting kids from fast-food TV ads,” study co-author, Frances Fleming-Milici, Director of Marketing Initiatives at the Rudd Center for Food Policy and Obesity at the University of Connecticut, said in a statement.

Jennifer Harris, also a co-author and Senior Research Advisor for Marketing Initiatives at the Rudd Center, echoed her sentiments: “[F]ast-food consumption by children and teens has increased over the past decade, and fast-food advertising definitely plays a role in that rise.” The effects of that rise are well documented; over thirty-three percent of American children eat fast-food on any given day.

The study’s authors, in a statement, supported action by “media companies, policymakers and advocates [who] can play a vital role in demanding an end to irresponsible advertising”. Researchers called on fast food companies to stop advertising full-sized meals on children's programming and at least stick to kids’ meals and healthier choices.

Childhood obesity has become a major public health concern in recent decades, with lifelong health effects ranging from high blood pressure to diabetes associated with being overweight. The prevalence of fast-food in American neighborhoods coupled with the immense spending power of fast-food companies and ad agencies mean that parents face a challenging landscape when trying to make healthy, yet satisfying, choices for their families.

If you’re a parent feeling powerless to combat the onslaught of messages that push your children to eat fast-food, fear not. Talking to older kids about how media companies target them is a great way to help them start to decode the messages they’re being sold. Cooking and growing food with kids also educates the children involved about food and encourages kids to take an active role in feeding themselves. Avoiding sugary drinks and desserts, as well as fried foods in the first two years of life, has also been shown to be critical to maintaining a healthy body weight over time.

The study is available at the UConn Rudd Center for Food Policy & Obesity.