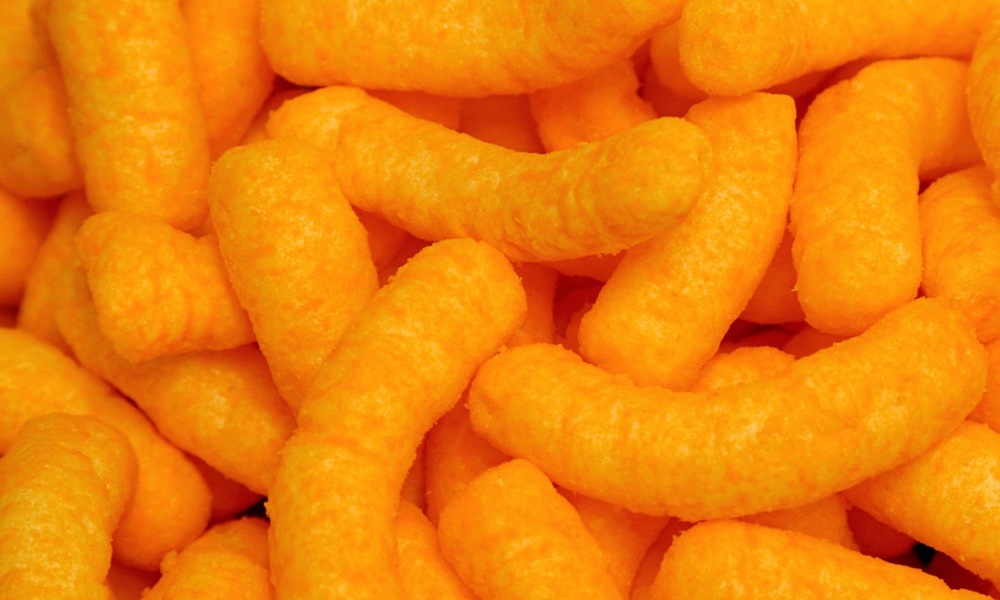 Kids who eat a lot of ultraprocessed foods -- such as chips, fries and processed meats -- lose out on more than nutrition.

Adults who eat a diet high in ultraprocessed foods have a greater risk of developing cardiovascular disease. Do these “foods” have an adverse effect on children as well? It appears they do.

Ultraprocessed foods are essentially imitation foods that originate in factories. They are chemical concoctions of sugar, salt, fat, emulsifiers, flavorings and additives that are designed to appeal to our taste buds, but they lack the vitamins, minerals, fiber and antioxidants found in real food. They have plenty of calories, but very little actual nutrition.

“Think of it like saving for retirement: You’re making decisions now that will influence your child’s future.”

Researchers at Sacred Heart University analyzed the physical activity, fitness levels and food intake of over 1,500 children between the ages of 3 and 15 to see if there was any connection between kids’ consumption of ultraprocessed foods and their physical fitness. The study used data collected from the National Health and Nutrition Examination Survey (NHANES) National Youth Fitness Survey.

“Though highly processed convenience foods are easy to throw into a school bag, our research shows the importance of preparing healthy snacks and meals,” Jacqueline Vernarelli, research team leader, said in a statement. “Think of it like saving for retirement: You’re making decisions now that will influence your child’s future.”

The researchers plan to look more closely at the patterns of ultraprocessed food consumption among children in the future. For example, at what meals do kids eat more of these foods, and what age groups consume the most?

“Healthy dietary and exercise behaviors are established at a very young age,” explained Vernarelli. “Our findings point to the need to educate families about cost-effective ways to reduce ultraprocessed food intake to help decrease the risk for cardiovascular health problems in adulthood.”

Though not a peer-reviewed study, these findings were presented at NUTRITION 2022 LIVE ONLINE, the flagship annual meeting of the American Society for Nutrition held June 14-16, 2022. The findings should be considered preliminary until published in a peer-reviewed publication.