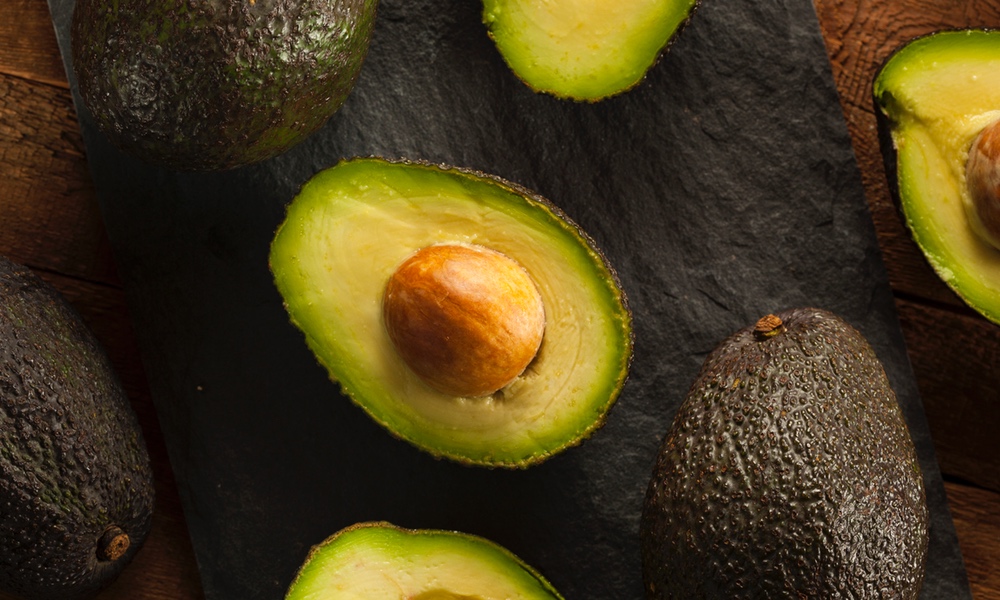 A Mineral for Your Mind

Beth Fontenot, MS, RD, LDN
Too much or too little of this mineral seems to promote dementia and Alzheimers' disease.

People worried about dementia should consider their intake of magnesium. The problem is that, though the mineral may be a key to protection from dementia and Alzheimer’s disease, both high and low levels of magnesium can make dementia more likely, according to new research, even when those levels are within the normal range.

The evidence comes from a Dutch study that looked at the blood levels of magnesium for over 9,500 older adults, for an average of eight years. None of the participants, whose average age was 65, had dementia when the study began.

Among the approximately 1,400 people in the middle group, the rate was 7.8 per 1000 person-years. The results were the same even after they were adjusted for any other factors that might affect the risk of dementia.

The results need to be confirmed with additional studies, but the findings are intriguing, according to Brenda C.T. Kieboom, of Erasmus University Medical Center in Rotterdam, one of the study authors. “Since the current treatment and prevention options for dementia are limited, we urgently need to identify new risk factors for dementia that could potentially be adjusted. If people could reduce their risk for dementia through diet or supplements, that could be very beneficial.”

Some of the foods that are rich in magnesium are nuts and legumes, green leafy vegetables, avocadoes, yogurt and whole grains.

ADVERTISEMENT
This study shows only that there is an association between the mineral and the disease. Participants’ magnesium levels were also only measured at the beginning of the study and could have changed over its course. In addition, the level of magnesium in the blood doesn't necessarily indicate the amount of magnesium in the body. Nevertheless, the research adds a piece to the puzzle surrounding the causes of dementia.

According to Kieboom, if future studies confirm the results, your magnesium level could one day be used as a screening tool for dementia and head it off before it takes hold.

RELATED STORIES
Do It In Your Twenties
New Sources Of An Overlooked Nutrient
Are You Deficient In Magnesium?
LATEST NEWS