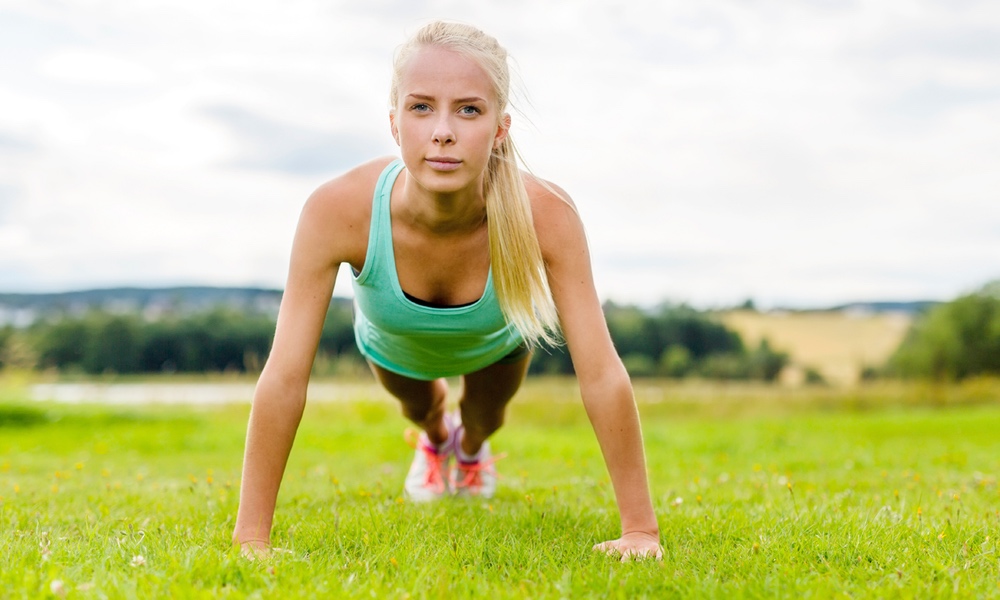 Do It in Your Twenties

Neil Wagner
The best way to avoid brain shrinkage in middle age is to take these steps in your 20s.

It's not surprising that brain health and heart health are intimately linked. The heart pumps the blood that supplies the entire body with nutrients and oxygen. Without an adequate blood supply, no part of the body works as well as it normally does, be it arms, legs or brain. So anything that strengthens the heart is also likely to strengthen the brain.

That is why an active healthy lifestyle in your 20s can help prevent the brain shrinkage that occurs in middle age.

Every point of additional score in their 20s meant about one year less brain aging (shrinkage) 25 years down the road.

A study published recently in Neurology, looked at how closely people in their 20s followed the American Heart Association's Life's Simple 7 guidelines for a healthy heart. Then they followed those people for 30 years to see how their brains were doing.
ADVERTISEMENT
Lead author, Michael Bancks, a postdoctoral researcher at Northwestern University's Feinberg School of Medicine, explains the rationale behind the study: “The American Heart Association created seven simple steps everyone can take to improve heart health…[R]ecent research has shown that people who score higher on that assessment also score higher on thinking tests. We wanted to see if maintaining a healthy heart, as defined by these seven factors, affected the physical make-up of the brain as well.”

The AHA guidelines focus on controlling blood pressure, keeping your cholesterol and blood sugar down, being active, eating well, maintaining a normal weight and not smoking.

Participants received follow-up exams every two to five years over the 30 years of the study. They were scored at the beginning and 25 years later on how well they followed each of the Simple 7 guidelines, receiving zero points for poor adherence, one point for moderate adherence and two points for ideal adherence. They also had a brain scan taken 25 years after the study's start.

People with larger heads tend to have larger brains. After adjusting for this, brain scans revealed a larger brain size in people who had a higher Simple 7 score in their 20s. Every point of additional score in their 20s meant about one year less brain aging (shrinkage) 25 years down the road.

The seven factors didn't affect brain shrinkage equally. Smoking — even a little —had a much greater effect than the other factors did.

ADVERTISEMENT
This is hardly the first study to show or suggest that healthy habits when you're young pay off later in life. It's also one more study that finds what's good for the heart is also good for the brain.

On a more practical level, the Life's Simple 7 recommendations are changes that pretty much anyone can make. And as the American Heart Association points out, if some prove difficult, you can always start with just one or two.