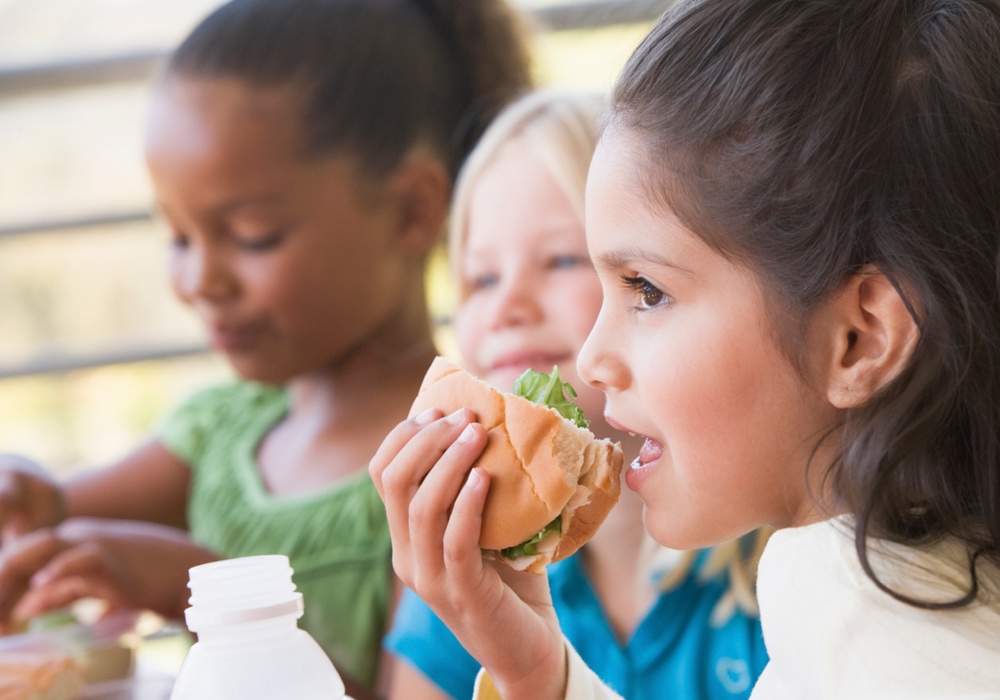 You may be surprised to learn that your child is less likely to gain weight now that he or she is back in school. Summer vacations with their freely-accessible drinks and snacks tend to make kids fat. Despite all the changes made to the National School Lunch Program, as well as other efforts schools have implemented to fight obesity, schools did not make the obesity epidemic worse, a new study finds.

Researchers at the University of Texas at Austin followed the changes in body mass index (BMI) of over 18,000 children from the beginning of kindergarten in 2010 to the end of second grade in 2013. All of the weight increases that landed children in the overweight or obese categories occurred during the two summer vacations.

Kids are gaining weight at healthy rates during the school year, but once school lets out for the summer, they are becoming overweight.

From the beginning of kindergarten to the end of second grade, the prevalence of obesity among the youngsters increased from 8.9 percent to 11.5 percent. The prevalence of overweight increased from 23.3 percent to 28.7 percent.
ADVERTISEMENT
This is the second study on seasonal BMI gain conducted by Paul von Hippel, associate professor of public affairs at UT Austin. In a 1998-2000 study he co-authored, children were only followed for one year, kindergarten through first grade. Those children gained more weight during the summer than during either kindergarten or first grade.

“I wish I could say that changes schools have made over the last decade are helping to reduce obesity, but they're not,” said von Hippel in a statement. “Schools have never been a big part of the obesity problem.”

Kids are gaining weight at healthy rates during the school year, but once school lets out for the summer, they are becoming overweight. Focusing on school cafeteria food and physical education only affects children when they are at school, and is not going to make a dent in the problem, according to von Hippel. The changes need to come at home.

Parents can start now to find ways to help their children avoid gaining weight over the summer. Educate yourself about nutritious snacks and foods so they, and not the much-marketed salty, fatty snacks, are in your home. Except for special occasions, sugary drinks should not be in your fridge.

RELATED STORIES
Those Lazy, Hazy, Unhealthy Days Of Summer
A Chef Walks Into A School Cafeteria...
Go Outside And Play!
LATEST NEWS