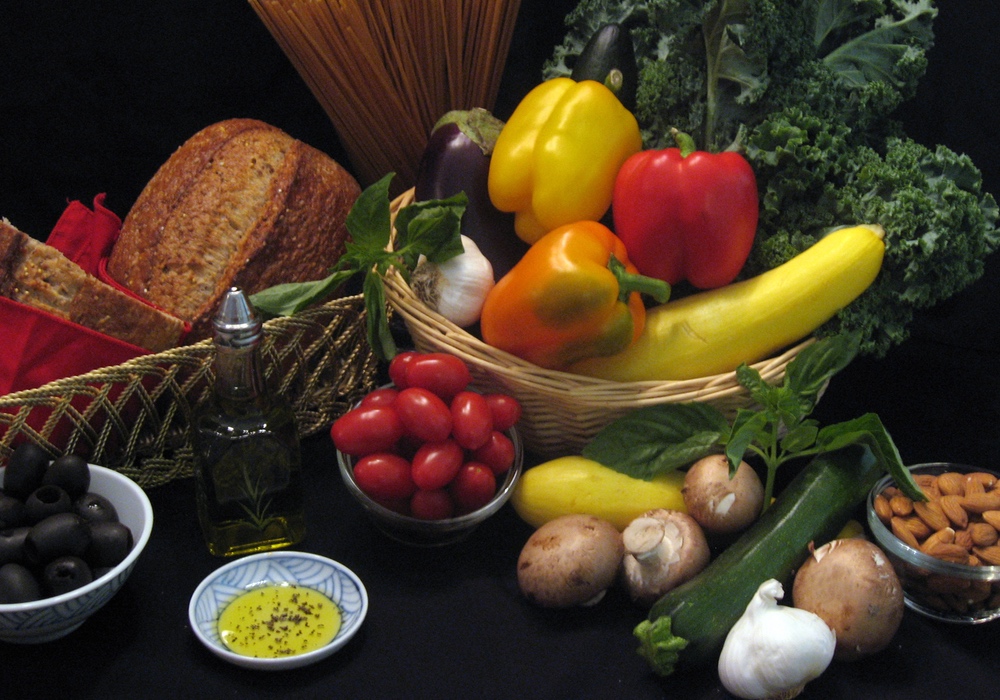 You Need to Eat More Plants

Beth Fontenot, MS, RD, LDN
Meats are killers. Here's a game plan to help you begin to move to a more plant-based diet.

The largest study yet to look at the effect of various sources of protein on the body reinforces the benefits of choosing plant foods over animal foods.

Researchers analyzed data from two long-term studies and found that the higher a person's diet was in animal proteins — meat, eggs and dairy — the higher their rate of mortality. Plant-based diets focus on fruits, vegetables, nuts, beans, legumes, whole grains, breads and pasta, had the opposite effect — they were linked to a lower rate of mortality.
ADVERTISEMENT
What this means is if you want to increase your chance of living longer, it's a good idea to fill your plate with fruits, vegetables and whole grains, and put meat in its place as a side dish.
Foods to Avoid

This held true particularly for red meat and processed red meats, according to the study. If you just can’t give up meat, chicken and fish are better choices, Mingyang Song, one of the study authors and a research fellow at Massachusetts General Hospital, suggests.

When you consider that it might add a few quality years to your life to cut out some of those animal foods, you may want to begin to do what you can.

Meat includes all types of beef, pork, lamb, goat, as well as wild game like venison, bison and elk. Processed red meats are those that have been preserved by either salting, smoking or curing and are likely enhanced with chemical preservatives. Bacon, ham, sausage, luncheon meats, hotdogs and canned meats are all processed meats. Poultry, fish and other forms of seafood are not considered meat.
ADVERTISEMENT
Making the transition to a plant-based diet may be difficult for those who were raised on a steady diet of Monday night meatloaf, Wednesday night hamburger casseroles, Saturday morning bacon and eggs and Sunday pot roast dinners. However, when you consider that it might add a few quality years to your life to cut out some of those animal foods, you may want to begin to do what you can.
How to Put More Plant Foods in Your Life

So how do you start the journey toward a more plant-based diet? As with all lifestyle changes, it helps to have a plan.

It's okay if you aren't ready to give up everything animal.

Make good use of the resources you have at your fingertips. There are countless recipes for meatless meals on the Internet. You might want to join the Meatless Monday movement which advocates giving up meat just one day a week; however, the website has hundreds of recipes for plant-based meals that will cover you every day of the week if you want. Plan a week’s worth of meals, make a grocery list and give it a try.
ADVERTISEMENT
You may find that you just aren’t willing to give up everything animal, and that’s okay. Moving toward a plant-based diet is not all or nothing. It just means you’re eating mostly plant foods, with meat as a side dish.

Here are some ideas you can use to cut your meat intake and boost your plant consumption:

Plant foods labeled as vegan or organic often come with a high price tag, and while they can be very good for you, you don’t need to purchase expensive foods to gain the full benefit of a plant-based diet. If anything, a plant-based diet is generally far less expensive.

Keep it basic and simple. Eat mostly minimally processed fruits, vegetables, beans, whole grains, nuts and seeds, and you’re on your way to eating a plant-based diet. The study has just been published in JAMA Internal Medicine.