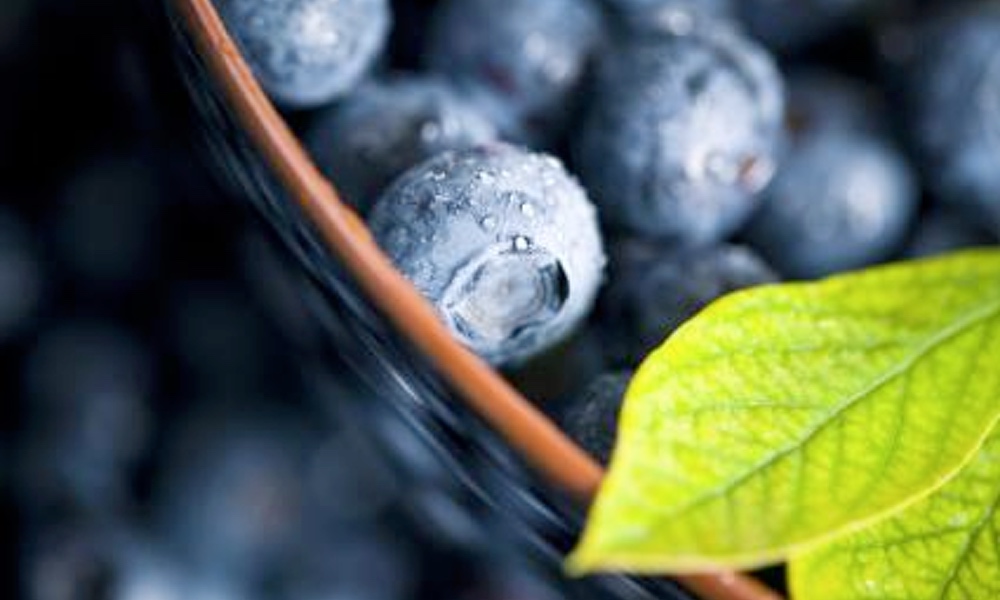 Beth Fontenot, MS, RD, LDN
Eating more of certain foods reduces your risk of developing Alzheimer's -- by a lot. Know which, and how much, of these foods you need in your diet.

Reducing your risk of Alzheimer’s disease (AD) and other forms of dementia may be tied to simple things like eating more apples and berries and drinking tea often. Older adults who consumed such flavonoid-rich foods frequently were less likely to develop these brain diseases, suggests a new study by a team at the Nutritional Epidemiology Program, Jean Mayer USDA Human Nutrition Research Center on Aging and The Friedman School of Nutrition Science and Policy, both part of Tufts University.

There are many types of dementia, but Alzheimer’s disease is the most common. Over five million Americans have the disease, with one in ten people age 65 and older diagnosed with it. There is no single test to diagnose AD, and there is no cure. Certain lifestyle choices like diet and physical activity may help prevent Alzheimer’s, as well as other diseases like heart disease and diabetes that have been associated with it.

A low intake of anthocyanins from foods like blueberries, strawberries and red wine was linked to a four-fold risk for Alzheimer’s disease and related dementias.

Flavonoids are natural chemicals found in plant foods such as apples, pears, berries and onions, as well as beverages like tea and wine that are made from plants. Dark chocolate is also a good source. Among the health benefits associated with flavonoids is a decrease in inflammation in the body, and inflammation may contribute to the development of Alzheimer’s.
ADVERTISEMENT
The Tufts University team examined the relationship between eating flavonoid-rich foods with the risk of Alzheimer’s disease and related dementias (ADRD) over time using data collected from the Framingham Heart Study. While there have many such studies, they have been short term. This study looked at 20 years’ worth of information that included dietary questionnaires collected every four years from 2,800 people, largely Caucasian and aged 50 and older.

People who reported eating low amounts of three types of flavonoids — flavanols, anthocyanins and flavonoid polymers — had a higher risk of dementia compared to those who ate the highest amounts. People who had a low intake of flavanols from apples, pears and tea had twice the risk of developing ADRD. A low intake of anthocyanins from foods like blueberries, strawberries and red wine was linked to a four-fold risk for ADRD. Eating fewer foods with flavonoid polymers like apples, pears and tea was associated with twice the risk of developing dementia.

These results were similar for the risk of developing Alzheimer’s disease.

Low intake was defined as eating no berries, about 1-1/2 apples a month and drinking no tea. High intake was equal to roughly 7.5 cups of blueberries or strawberries, 8 apples and pears and 19 cups of tea in a month.

“Tea, specifically green tea, and berries are good sources of flavonoids,” said first author, Esra Shishtar, in a statement. “When we look at the study results, we see that the people who may benefit the most from consuming more flavonoids are people at the lowest levels of intake, and it doesn't take much to improve levels. A cup of tea a day or some berries two or three times a week would be adequate.”

ADVERTISEMENT
The time to start thinking about a healthier diet to reduce the risk of AD or ADRD is around the age of 50, according to Paul Jacques, another of the study's authors. The risk of dementia begins to increase once you are over 70.

Maybe one upside to the COVID-19 pandemic and being cooped up at home is a break from so much restaurant food and being away from the temptation of breakroom goodies. Think of this time as an opportunity to take stock of your eating habits, and make a conscious effort to add more healthy foods to your daily diet in order to decrease your risk of not only Alzheimer’s disease and other forms of dementia, but other chronic diseases, too.

The study is published in The American Journal of Clinical Nutrition.