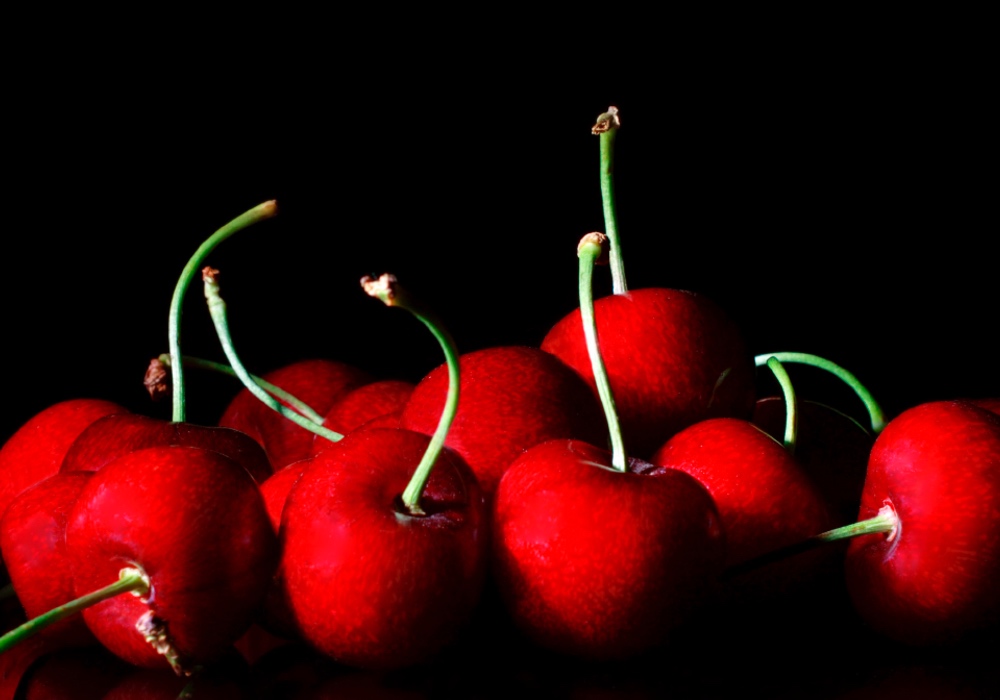 Neil Wagner
Men who eat more fruit are at far less risk for erectile problems. It's all in the flavonoids.

Is fruit about to become sexy? Could be. Men who eat more fruit are 14% less likely to experience erectile dysfunction (ED), according to a new British study.

Studies have been suggesting the connection between diet and sexual problems, including erectile dysfunction for years. Some suggest that men who eat more vegetables or diets high in fruit and grains have better quality sperm. Still other studies point to the improvement in sexual performance gained from eating walnuts, switching to a Mediterranean diet or simply losing weight.

The protective effect was strongest on younger men.

Taken together, the research findings leave little doubt that diet affects sexual performance and fertility.
ADVERTISEMENT
As for what's in fruit that might be causing this effect, the study found that men eating foods rich in three types of brightly colored flavonoids — anthocyanins, flavanones and flavones — were 10% less likely to suffer from ED. This difference came from just eating a few extra portions a week.

According to a statement by lead author Aedin Cassidy, “The top sources of anthocyanins, flavones and flavanones consumed in the US are strawberries, blueberries, red wine, apples, pears, and citrus products.”

The effect of eating flavonoid-rich food was even stronger when men also reported being physically active. Men who reported they were both active and had a diet high in flavonoids had a 21% lower risk of ED.

It was already known that increased exercise can improve erectile function, but this study found that eating a flavonoid-rich diet was as good for erectile function as briskly walking for up to five hours a week, though the combination of both worked better.

More than 50,000 middle aged men were included in the study and followed for over 10 years on average, and more than one-third of the men reported experiencing erectile dysfunction during the course of the study.

ADVERTISEMENT
According to Cassidy, a professor of Nutrition at the University of East Anglia's Norwich Medical School in the UK, “We already knew that intake of certain foods high in flavonoids may reduce the risk of conditions including diabetes and cardiovascular disease. This is the first study to look at the association between flavonoids and erectile dysfunction, which affects up to half of all middle-aged and older men.”

The protective effect was strongest on younger men. Maybe some fruit can help put the zing back in your bedroom. With Valentine's Day coming up, a gift of strawberries might go well with the traditional chocolate or flowers.

The study appears in the American Journal of Clinical Nutrition and is freely available.