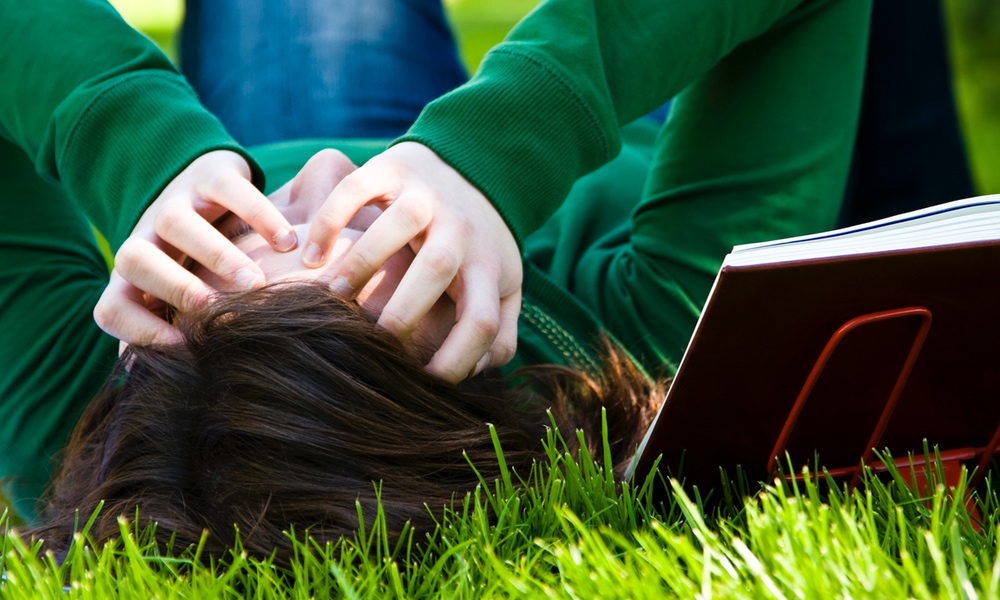 Esther Entin, M.D.
The quickest way to help teens get more sleep is for schools to change when classes begin.

Too few teenagers get the sleep they need. Proven and suspected culprits in adolescents' lack of sleep include after-school sports and jobs, family stressors and homework, and the use of screen-based technology such as tablets and smartphones. Now you can add starting school early in the day — before 8:30 a.m. — to the list.

The hour at which school starts can improve, or further erode, the opportunity for adequate sleep — think kids waiting for the bus at 7:00 in the morning. The later a school starts, the more sleep teens get, a study found, contradicting the idea that kids would just go to bed later if they didn't have to get up early in the morning.

The group with start times after 8:30 were the only group whose time in bed permitted at least eight hours of sleep per night.

The American Academy of Sleep Medicine recommends that adolescents get from eight to ten hours of sleep a night, but only about a quarter of teens get this much sleep on a regular basis.
ADVERTISEMENT
A lack of sleep does more than make teens tired. It can affect brain development and contributes to poor academic performance, an increased drop-out rate, as well as mental health disorders such as depression, anxiety and ADHD. It makes kids more likely to become overweight and develop health problems related to being overweight, and it can lead to accidents, including sports and driving injuries.

The authors asked 413 teens, average age 15.5 years, to report their bedtime, their wake time and their school start time for seven days. The students came from 20 urban centers around the U.S.

Teens who had the earliest school starts did go to bed earlier than those who had later start times, but they did not sleep longer. In fact, they slept 46 minutes less on average than did students who started after 8:30. There was a dose-response relationship: later school start times were strongly associated with later wake times.

The group with start times after 8:30 were the only group whose time in bed permitted at least eight hours of sleep per night. When students try to go to bed earlier, the authors say, they are not usually successful in improving their sleep times because the rhythm of the sleep hormone, melatonin, is set for a later bed time during adolescence, and they cannot fall asleep. The ideal sleep wake cycle for teens has been found to be 11 p.m. to 8 a.m. While many teens try to obtain additional sleep on weekends to pay back the “sleep debt” built up during a week of awakening early, the inconsistent sleep routines that result actually worsen rather than relieve the problem.

Delaying school starting times 30 to 45 minutes a day, to 8:30 or later, has resulted in improvements in academics, safety, mood and general health in the students, as well as decreasing their daytime sleepiness. It may be one of the easiest ways we have of helping teens get the sleep they need.