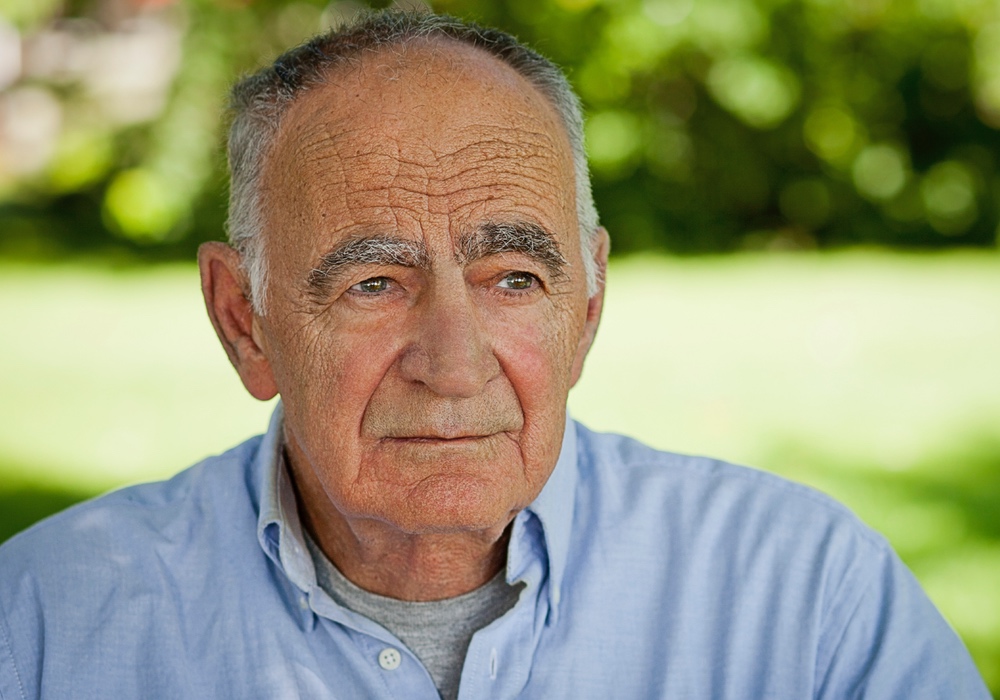 One reason that there's so little practical information on Alzheimer's disease is that by the time people are diagnosed with it, substantial damage has already occurred. Just being able to see the disease at an earlier stage should help finding ways to treat it and give Alzheimer's patients the care they need. So it is exciting news to learn that scientists have developed a blood test that detects Alzheimer's disease years before any symptoms appear. They claim the test is 86 percent accurate.

A test that can be used as a cheap and simple screen to identify at-risk people who should undergo further testing.

There are currently other options to measure changes in beta-amyloid. Brain (PET) scans can highlight aberrant amyloid-beta in the brain, but are expensive, complicated and require that radioactive material be injected. Analysis of cerebrospinal fluid is another option, but to collect the fluid a doctor must do an invasive spinal puncture that can be painful.
ADVERTISEMENT
Testing a blood sample is much simpler.

The researchers examined the accuracy of their new test in two different ways. First they drew blood from 73 patients participating in a study called BioFinder. Thirty-seven of the BioFinder patients were clinically normal while 36 showed early symptoms of Alzheimer's — mild cognitive impairment — and had PET scans that revealed aberrant amyloid-beta in their brain. Second, they investigated old blood samples (collected eight years before diagnosis) from 874 patients enrolled in a study called ESTHER. Sixty-five of these patients had eventually been diagnosed with Alzheimer's disease.

Using results from both sets of patients, the scientists found that their new test had a diagnostic accuracy of 86 percent. It correctly diagnosed Alzheimer's in about 70 percent of the cases that were later detected conventionally, while correctly giving a negative finding for 91 percent of those without Alzheimer's (9 percent were false positives).

The European researchers see their test being used as a cheap and simple screen to identify at-risk people who should undergo further work-up. They hope to refine the technique to make it even more accurate. And they also expect that their test can be modified to find patients with Parkinson's disease, who have a related aberrant form of a different protein, alpha-synuclein.

If you're worried about Alzheimer's disease (and who isn't?), it may help to think of the brain as just one more part of the body. Since what's good for the body is also good for the brain, you can keep your brain healthy with the same approach — regular exercise and a good diet with plenty of fresh fruits and vegetables. An active and satisfying social life may help, too.

RELATED STORIES
Spin Class As A Hedge Against Dementia
Are You Losing Your Mind?
Help For The Loneliness of Dementia
LATEST NEWS