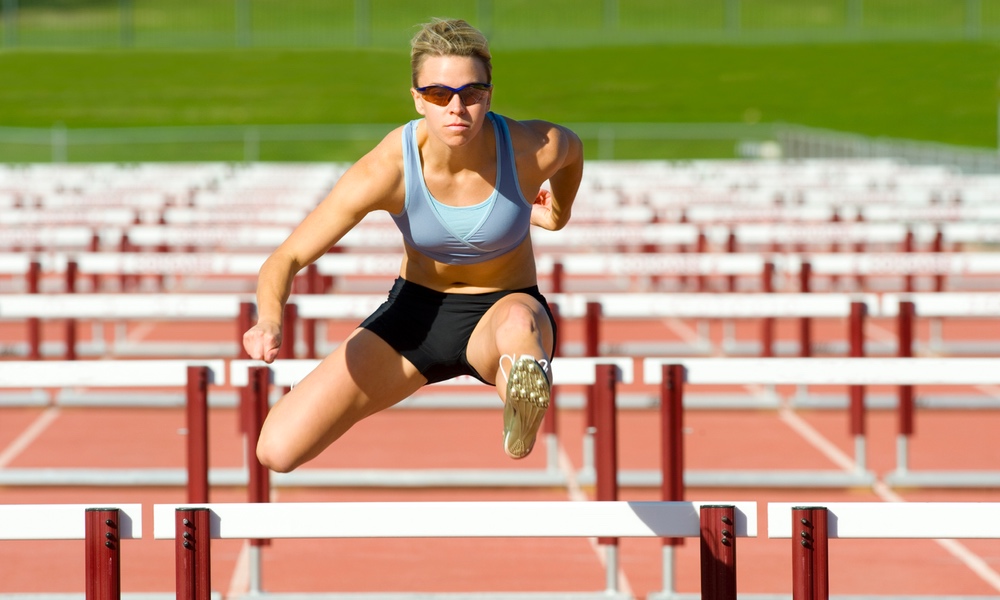 Spin Class As a Hedge Against Dementia

Leslie Carr
Women who are highly active in their 40s have a much lower risk of dementia later in life.

Women who run, take spin classes or engage in other forms of strenuous cardiovascular exercise while they are in middle age have a good chance of seeing the fruits of their labors later: They are nearly 90 percent less likely to develop dementia than women who were moderately fit, according to a Swedish study.

“These findings are exciting because it's possible that improving people's cardiovascular fitness in middle age could delay or even prevent them from developing dmentia,” the study's author, Helena Hörder, said.

To measure their peak cardiovascular capacity, over 190 women, average age 50, took a bicycle exercise test until they were exhausted. The average peak workload the researchers reported was 103 watts, a measure of power equal to the force exerted, multiplied by distance, divided by time.
ADVERTISEMENT
Forty women in the group hit a fitness level of 120 watts or higher. Ninety-two women were in the medium fitness category; and 59 women were in the low fitness category. These women had a peak energy expenditure of 80 watts or less. Some had their exercise tests stopped because of high blood pressure, chest pain or other cardiovascular problems.

And the women who had to stop the exercise test due to problems? Forty-five percent developed dementia decades later. “This indicates that negative cardiovascular processes may be happening in midlife that could increase the risk of dementia much later in life,” said Hörder.

More studies are needed. The women's fitness levels were measured only once, so changes in fitness over time, if any, were not part of the data. The small number of women involved in the study were all were from Sweden, Hörder pointed out, so the results may not apply to other populations.

RELATED STORIES
Women, Up Your Game
Is 19 The New 60?
Smartphone-Assisted Health
LATEST NEWS