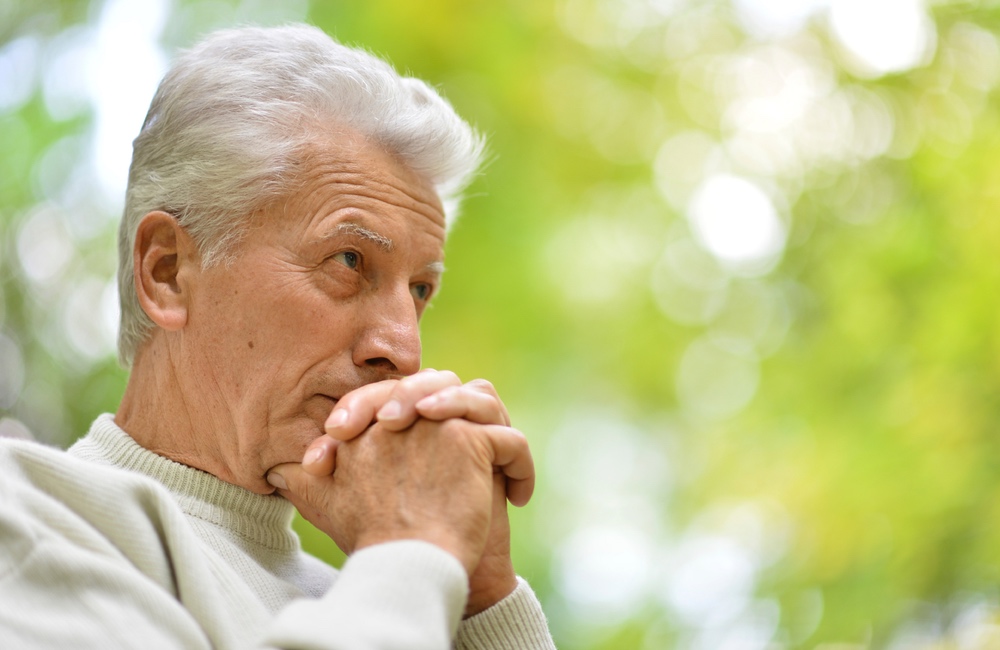 Help for the Loneliness of Dementia

Loneliness and social isolation are on the rise. Some blame the loneliness epidemic on a society where people are more interested in their handheld devices than in talking to other people. The elderly are particularly prone to social isolation, and the fact that seniors are an increasingly large portion of the world's population doesn't help either.

One group has taken on the loneliness and isolation that goes along with early onset dementia. And while this is a rather specialized subset of seniors, what the group has done on behalf of seniors may have implications for all people who find themselves more and more isolated, and the friends and family members who want to help them.

Paul's Club is not a support group. Its focus is on having fun — dementia is rarely discussed or even mentioned.

People with early onset dementia (before the age of 65) are relatively healthy physically but find themselves suddenly house-bound, unable to work and consistently perform other daily activities. They now need help, usually from family members. All this tends to isolate them.
ADVERTISEMENT
So a retired nurse in Vancouver, Canada who had lost a loved one to early onset dementia and her husband founded Paul's Club in 2012.

Paul's Club operates out of a hotel in downtown Vancouver and offers those with early onset dementia social and recreational activities three days a week. It runs from 10 a.m. to 4 p.m., giving members' families a break from caring for their loved ones. It is not a support group. Its focus is on having fun — dementia is rarely discussed or even mentioned. While there is no official schedule, a typical day starts out with coffee followed by yoga or other exercise and ends with afternoon gelato. But in between is the group walk in the community, the day's signature activity.

Alison Phinney, a nursing instructor at the University of British Columbia, recently published a study of Paul's Club and what it does for its members, particularly the group walk.

Phinney, an associate professor at the University of British Columbia School of Nursing, and her team spent an entire year studying the club, with over 400 hours of observation, many of them spent walking alongside club members.

They found that the group walk promotes a strong sense of emotional connection and social belonging for the members. Interviews with family members revealed similar sentiments, with some people describing how their spouse had previously withdrawn from the world, and how Paul’s Club had brought them back in. The exercise it provides is likely helpful, too.

ADVERTISEMENT
The team found that the club creates a place of belonging and helps its members claim a place in the community.

Death, divorce, separation and illness can all lead to loneliness and social isolation in the people they strike. From those who've lost a loved one to those with clinical depression, there are many seniors who need to better connect with the world and the people in it. Paul's Club offers some ideas on how this might be done.

The study appears in Dementia: The International Journal of Social Research and Practice.