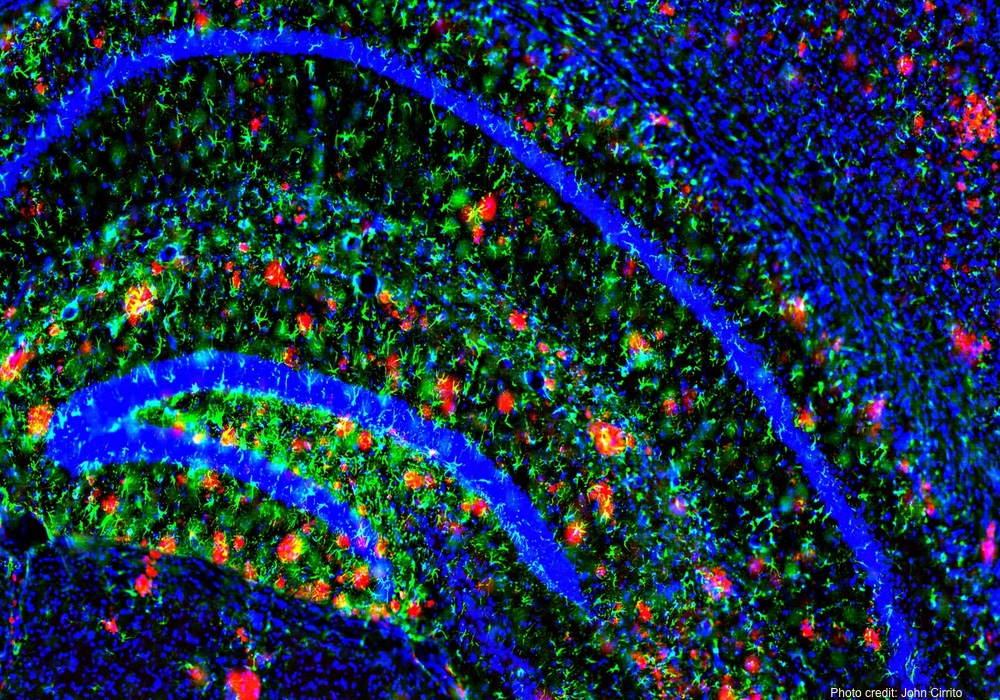 It is not clear that the poor sleep causes the increase in amyloid and tau proteins. It is possible that these abnormalities in the brain are causing the disrupted sleep.

A recent study used this technology to look at the relationship between sleep and these cerebrospinal fluid markers of amyloid and tau deposition. Based on previous studies, the researchers wanted to see if poor sleep was associated with more amyloid markers in cerebrospinal fluid, and by extension, an increased risk of developing Alzheimer's.
ADVERTISEMENT

Though the exact relationship is not yet clear, one idea is that poor sleep alters brain neurochemistry by disrupting the normal rhythms and release of growth and stress hormones. Poor sleep may also directly lead to increased production of amyloid or reduced removal of amyloid proteins in the cerebrospinal fluid, an idea supported by animal studies.