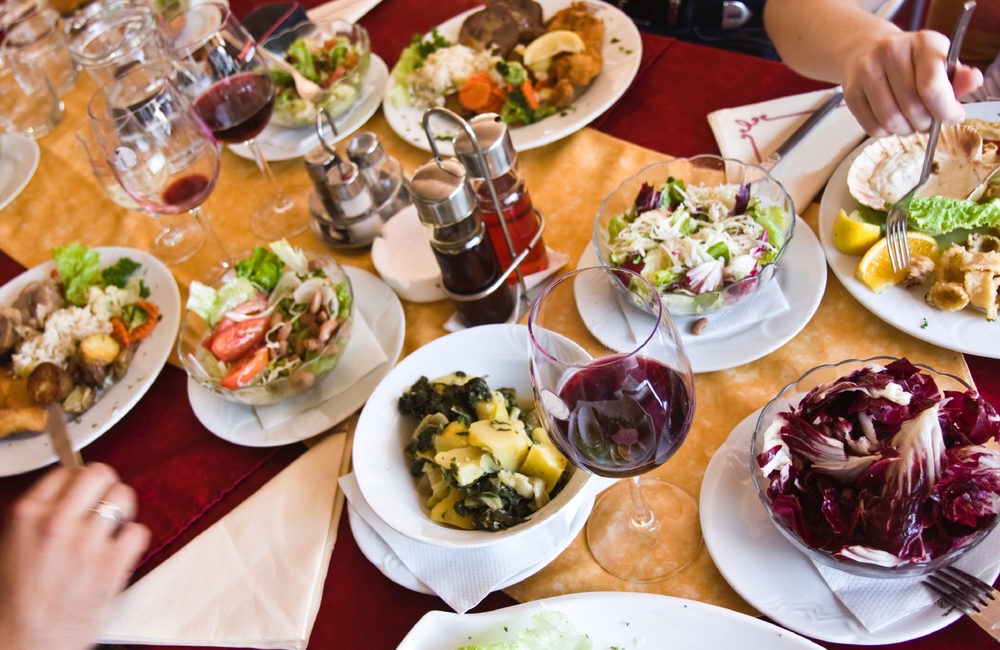 Beth Fontenot, MS, RD, LDN
A new advisory should help clear up confusion about which fats to eat and which to avoid.

There is a lot of competing information about saturated fat and its role in cardiovascular disease. Google it, and you will find information supporting both sides of the question, not all of it accurate.

The mixed messages have left patients, their doctors and much of the public confused. So the American Heart Association (AHA) reviewed the current scientific evidence and has issued a new advisory to set the record straight and explain the science behind their longstanding recommendation to limit saturated fat.

The risk of cardiovascular disease is reduced by about 30 percent when the saturated fat in a person's diet is replaced with polyunsaturated fat. The effect is similar to benefits of cholesterol-lowering drugs.

First, here’s a refresher on the different types of dietary fat. There are three types. Polyunsaturated fats are found in plant foods like corn, soybean and peanut oils. Olive, canola and safflower oils contain monounsaturated fats. Saturated fats are found primarily in animal foods like meat and full-fat dairy foods, but also occur in tropical plant foods, coconut and palm oil, for example.
ADVERTISEMENT
Key conclusions of the new advisory issued by the AHA are as follows:
ADVERTISEMENT
The AHA no longer stresses the need to reduce fat in general as much as they recommend shifting away from saturated fat and including more heart-healthy monounsaturated and polyunsaturated fats in your overall healthy diet.

“A healthy diet doesn't just limit certain unfavorable nutrients, such as saturated fats, that can increase the risk of heart attacks, strokes and other blood vessel diseases. It should also focus on healthy foods rich in nutrients that can help reduce disease risk, like poly- and mono-unsaturated vegetable oils, nuts, fruits, vegetables, whole grains, fish and others,” said Frank Sacks, a professor of Cardiovascular Disease Prevention at the Harvard T.H. Chan School of Public Health and lead author of the advisory panel, in a statement.

In addition, limit the amount of red meat you eat as well as foods high in added sugar and salt. The Dietary Approaches to Stop Hypertension (DASH) diet or a Mediterranean-style diet are two healthy eating patterns to follow.

The American Heart Association advisory is published in Circulation.