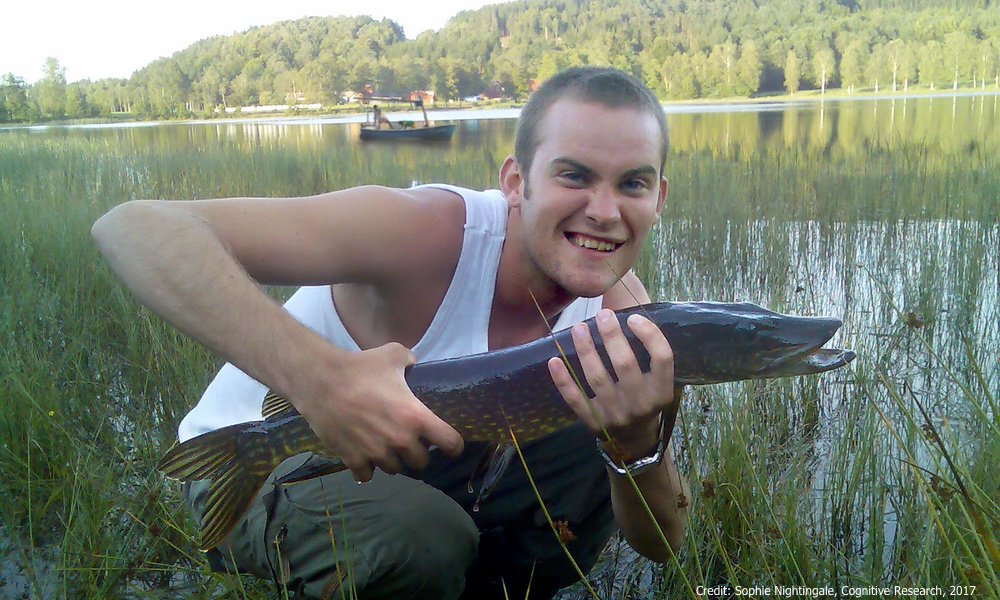 Neil Wagner
It's easy to doctor images and put them online. It turns out we are not very good at determining what's real and what's not.

Digital photography means nearly anyone can make a convincing doctored image these days. Altering images has become so common that there's even a word for it — photoshopping. But, in this era of “fake news,” how good are people at picking up on altered images?

Not very good at all, a recent study finds.

People correctly identified altered images 60 percent of the time — just a little better than they'd do if they'd flipped a coin.

Staring with ten real-world images, the researchers, from the University of Warwick in the UK, made five alterations to six of them, giving a total of 40 images. Some changes were relatively minor, such as airbrushing the sweat and wrinkles from a person's face. Other changes were more substantial, such as altering the structure of a bridge in ways that would be physically impossible.

There are plenty of reasons to find these results disturbing. From online photos of a potential date to those of that dream home your realtor is offering, possibilities for deceit abound.

Each study subject was shown ten photographs total: five original unaltered photos and five altered ones, but never the same image, and never two alterations of the same original image.

People were asked if they thought an image had been digitally altered, as well as how confident they were about this judgment and where they thought the alteration might be.

You can take the same test used in the study here.

ADVERTISEMENT
Study participants were better at detecting the physically implausible/impossible manipulations than they were at noticing airbrushing or the addition or subtraction of objects from the photo. And the more an alteration changed the color and light intensity of an image, the more likely people were to detect the alteration. But overall, they weren't very likely to single out the fakes.

There are plenty of reasons to find these results disturbing. From photos of your online date to those of that dream home your realtor is offering, possibilities for deceit abound. And of course there are questions of trust about the images shown on TV news. But perhaps most troublesome are potentially altered photographs shown to jurors as evidence during trials. People's lives may be at stake.

The authors acknowledge that this study barely scratches the surface of a topic that is becoming more and more relevant every day. They are currently researching ways to help people better spot the fakes that they're bound to encounter. The researchers see a tremendous need to update guidelines and policies, particularly in the worlds of law and media, as to which practices in photography are acceptable and which are not. They recommend that this be done soon.

For more details, you can read the article in Cognitive Research: Principles and Implications. It is freely available.