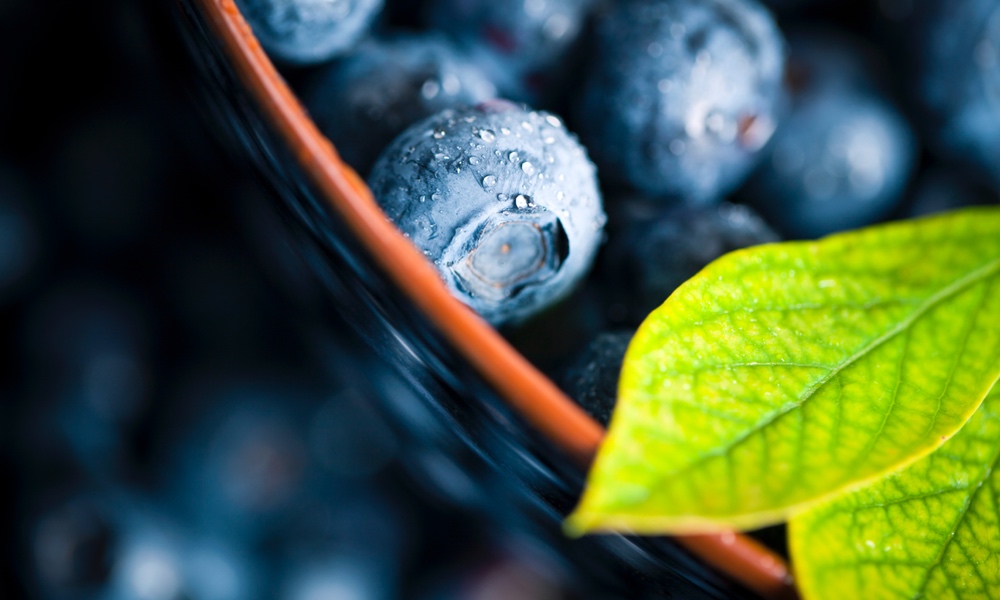 The MIND Diet — Keep More of Your Marbles in Play

Beth Fontenot, MS, RD, LDN
When aging adults ate from a group of specific foods, it slowed the decline in their cognitive abilities.

It’s a natural part of aging — we forget where we left our keys, or we walk into a room and don't remember what we came to get. Using the remote control with all those (seemingly unnecessary) buttons is a little too confusing.

Mental abilities slow as we age: Processing speed goes down, and we begin to find it hard to call up certain words, names, and events. Exercise helps. And certain foods may slow down this process of cognitive decline, however.

Berries are the only “must eat” fruit on the MIND diet.

Researchers at Rush University Medical Center found that when aging adults ate from a group of specific foods, it slowed the decline in their cognitive abilities in both those at risk for Alzheimer's disease and those simply at risk for age-related decline and dementia. Even people who were not at risk for developing Alzheimer’s disease benefited from the diet.
ADVERTISEMENT
The scientists called it the MIND diet, which stands for the Mediterranean-DASH Diet Intervention for Neurodegenerative Delay. It is a fusion of the Mediterranean and DASH (Dietary Approaches to Stop Hypertension) diets that have both been found to decrease the risk of cardiovascular disease. The risk of dementia has been lowered by these two diets in some studies, as well.

Nearly 1,000 older adults with an average age of 81.4 were part of the study. Over the course of five years they were tested annually on various aspects of their memory, visual and spatial perception, and perceptual speed. They also completed food frequency questionnaires. Researchers looked at how closely the participants said they followed the MIND diet and compared it with changes in their cognitive abilities.

Those whose diets most closely resembled the MIND diet had scores suggesting they were 7.5 years younger cognitively than those who followed the diet least, and that’s significant. According to Martha Clare Morris, a nutritional epidemiologist and one of the developers of the diet, Alzheimer’s disease is now the sixth leading cause of death in the US, and delaying the onset of dementia by only five years can cut the cost and prevalence of the condition by nearly half.

The MIND diet consists of 10 “brain-healthy food groups” and five groups that are considered unhealthy. The "brain healthy" food groups are green leafy vegetables, other vegetables, berries, beans, nuts, whole grains, fish, olive oil, poultry, and wine. Foods that are considered harmful to brain function and should be limited or avoided are red meat, butter, sweets and pastries, fried or fast food, and full fat cheese.

Berries are the only “must eat” fruit on the MIND diet. “Blueberries are one of the more potent foods in terms of protecting the brain,” Morris said in a statement. Strawberries have also been shown to be beneficial in past studies of food’s effect on cognitive function.

ADVERTISEMENT
To reap the benefits of the MIND diet and improve your chances of avoiding the devastating effects of declining cognition, you should eat:

“I expect that we'll make further modifications as the science on diet and the brain advances,” Morris says. But for now, adults who want to stay sharp as long as possible should keep the guidelines in mind — or post them on the refrigerator so they don't forget.

The study is published in Alzheimer’s & Dementia: The Journal of the Alzheimer’s Association.