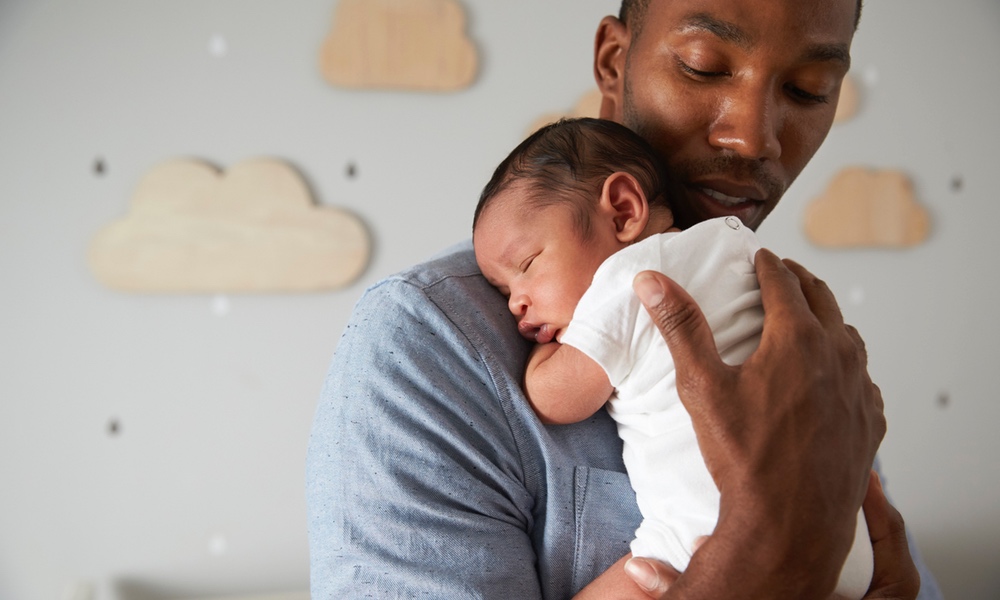 Parenthood Can Be Depressing

Neil Wagner
The demands of an infant are hard on dads, too. In fact, depression is almost as common in new fathers as it is in mothers.

Depressed dads are finally being recognized, the first step in getting some help.

Most people have heard of postpartum depression, and because it is so common, the American Academy of Pediatrics recommends screening the mother for depression at doctor visits during the child's first year of life, but it doesn't say anything about screening the father.

Fathers attend nearly a third of early life healthcare visits, a sign of their greater involvement. Yet support for fathers, even among medical professionals, has not fully caught up with these changes.

According to an Indiana University School of Medicine study, however, fathers are depressed almost as often as mothers during the child's first 15 months of life. It's a lot harder to be a good parent when you're depressed.
ADVERTISEMENT
When parents were screened for depression at over 9,500 clinic visits in Indianapolis during 2016 and 2017, about 5 percent of the mothers tested positive for depression; so did about 4.5 percent of fathers.

Parenting is changing.The study found fathers attended nearly a third of early life well-baby visits, a sign of their greater involvement in parenting. Yet support for fathers, even among medical professionals, has not fully caught up with these changes.

Clinics in Indianapolis did tend to screen parents for depression, but such screening is rare in the United States. Part of the problem is the way pediatricians are trained — 80 percent of pediatric residents report receiving no training in managing adult mental health problems.

Like moms, new dads can become depressed when faced with the daily demands of a new baby, as the study makes clear. Pediatrician visits are an ideal time to screen parents for depression; and since most people's depression improves when it's treated, more screening should improve the health of the entire family.

The study appears in JAMA Pediatrics.