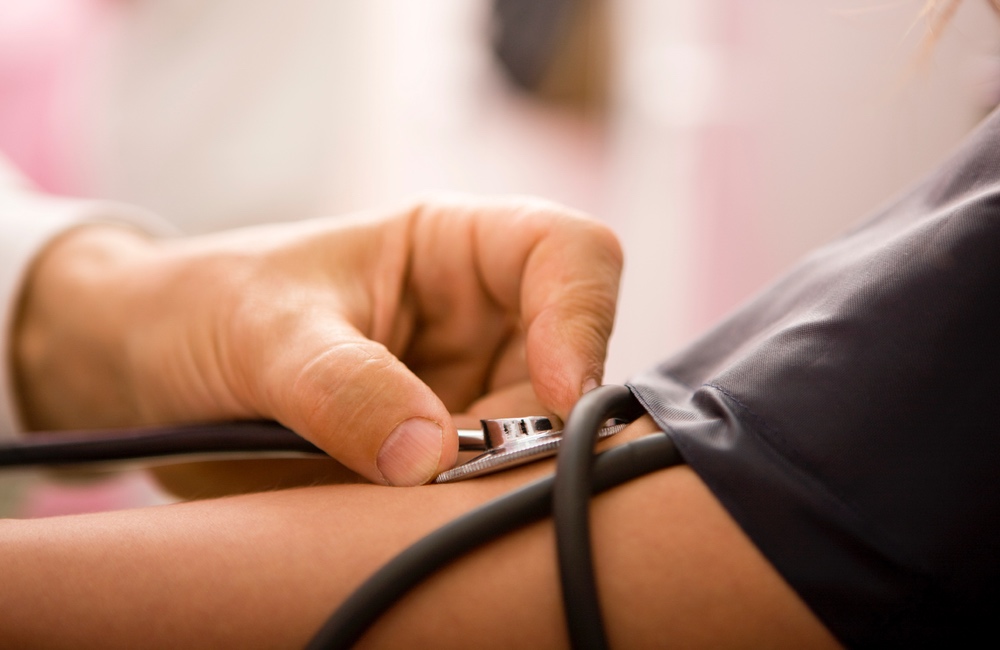 Being Male Can Be a Health Risk

Neil Wagner
Too often, men withhold information from their doctors, if they go at all. But if their doctor is a woman, things can be better.

There is a common mindset that men should be tough, brave, self-reliant and restrained in their expression of emotion. It's been called the traditional view of masculinity and it may be part of the reason why men die five years earlier than women.

It starts when they don't visit their doctor, according to a pair of researchers who have been examining the relationship between men and their doctors for several years.

Trying to be Wonder Woman is just as unhealthy as trying to be John Wayne.

In a 2014 study, Mary Himmelstein and Diana Sanchez of Rutgers University found that people with this manly mindset, be they men or women, were less likely to seek help and this led them to ignore medical problems and avoid visiting the doctor.
ADVERTISEMENT
Now they've published a new study that found that, strange as it sounds, men prefer male doctors but are more honest when their doctor is a woman.

Roughly 250 men answered questions about manhood, the relative attributes of men and women and their preferences in a doctor. The higher they scored on the masculinity scale, the more likely they were to prefer a male doctor. This seemed to be partially due to a belief that male doctors were more competent than female doctors.

Men were also asked privately about their medical symptoms and then interviewed by male and female pre-medical and nursing students in a setting similar to a doctor's office. The higher they had scored on masculinity, the more likely they were to paint a truer picture of their medical issues — discuss their symptoms frankly — with a female interviewer.

The researchers attribute this to men feeling less threatened when they discuss their medical problems with a woman.

Whatever the cause, the study points out that gender can play a huge role in how men choose their doctor and what they tell them. And while the 2016 study did not look at women, the earlier study did; and its results suggest that trying to be Wonder Woman is just as unhealthy as trying to be John Wayne. Striving for too much toughness and self-reliance is unhealthy, period.

ADVERTISEMENT
According to Himmelstein, lead author of the 2016 study, it's much likelier to be a problem among men. “Men have a cultural script that tells them they should be brave, self-reliant and tough. Women don't have that script, so there isn't any cultural message telling them that, to be real women, they should not make too much of illnesses and symptoms.”

RELATED STORIES
Should You Record Doctor Visits?
Why Patients Find It Hard To Talk To Their Doctors
Health Disparities And Racism
LATEST NEWS