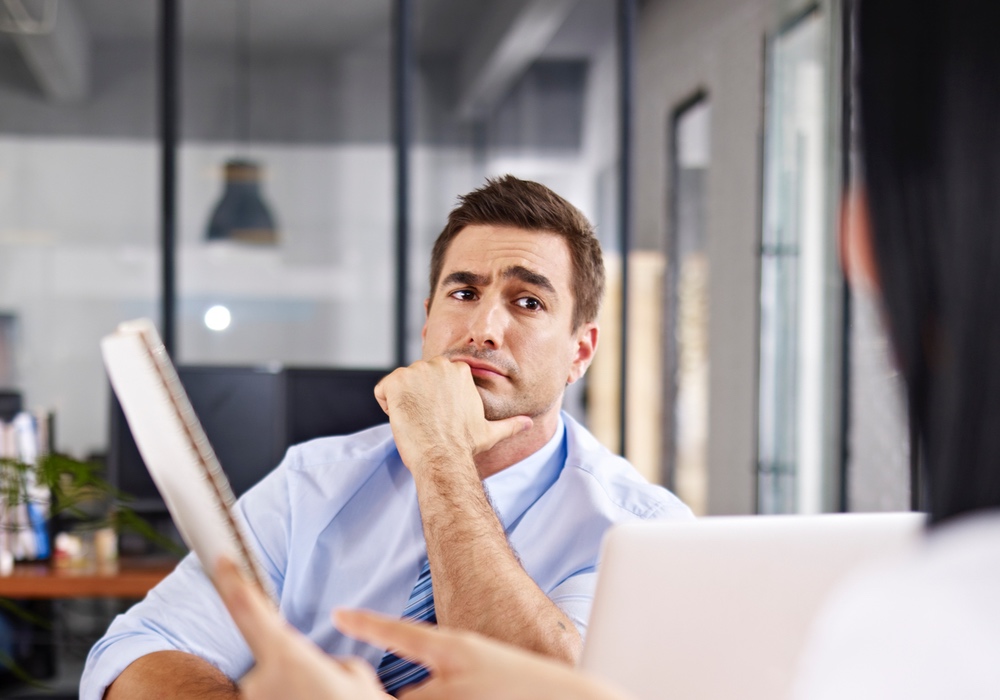 Leslie Carr
We can hear the emotional content of interactions better when we aren't looking.

The next time you sit down to have a heart-to-heart talk with a significant other or hope to pick up the subtext in the explanation your boss is giving you, try closing your eyes. It may be your best shot at truly understanding what your partner or supervisor is saying. Your ears are actually better at picking up and recognizing emotion than your eyes are, a study has found.

The findings contradict some long-held assumptions. “Facial cues have long been seen as the best way to unlock the emotional content of interactions. Many tests of emotional intelligence rely on accurate perceptions of faces,” said the study's author, Michael Kraus, an assistant professor at the Yale School of Management, in a statement.

“What we find here is that perhaps people are paying too much attention to the face — the voice might have much of the content necessary to perceive others' internal states accurately. The findings suggest that we should be focusing more on studying vocalizations of emotion.”

People who only listened to the interaction without being able to see it were able to identify others' emotions more accurately.

The study involved a series of five experiments involving more than 1,800 people. In each experiment, participants either interacted with another person or were presented with an interaction between two others. In some cases, they could listen and not look; in others, they could look at the interaction, but not listen. Another group were allowed to both look and listen. Finally, in one situation, people in the study listened to a computerized voice without the usual inflection of human speech reading a transcript of an interaction.
ADVERTISEMENT

People were able to more accurately identify the emotions being experienced by others when they could only hear the interaction, without being able to see it, except when they listened to the computerized voices; then they had the worst accuracy of all.

Why is it that we are more accurate in our ability to pick up on emotion with less information? We pick up on emotion better in voice-only communication than when hearing and seeing the speaker, Kraus believes, because, for one, people have more practice using facial expressions to mask emotions, making facial expressions a way of lead those listening astray. And more information isn't always better for accuracy. When we are engaged in two complex tasks simultaneously — watching and listening — our performance on both tasks tends to suffer.

So maybe you shouldn't feel insulted the next time you are delivering a heartfelt speech and notice that the person to whom you are speaking is looking down. They may be looking away to listen better. “Listening matters,” says Kraus. “Actually considering what people are saying and the ways in which they say it can, I believe, lead to improved understanding of others at work or in your personal relationships.”

The study is published in American Psychologist.