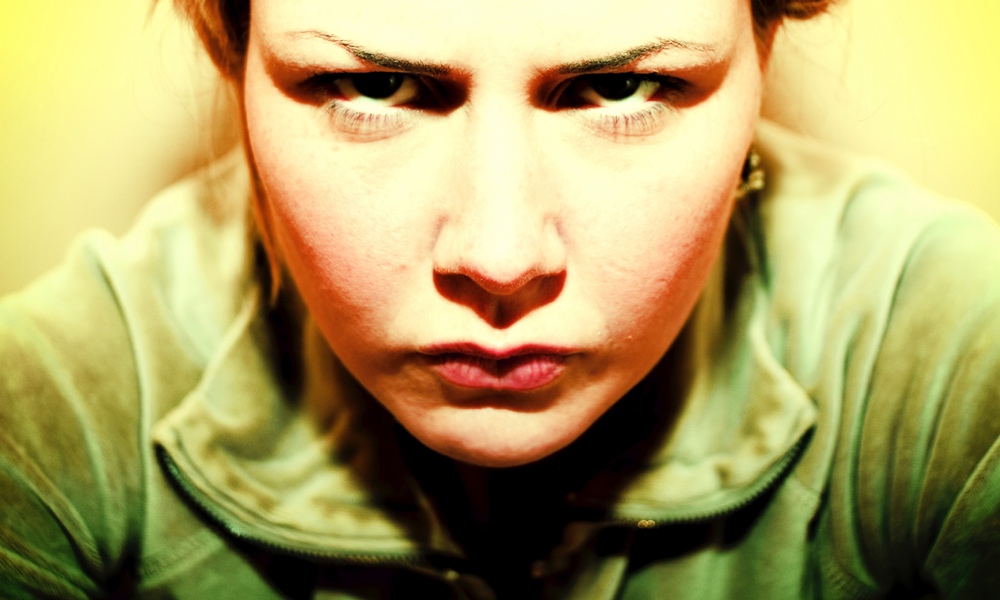 Alice G. Walton
Pushing away feelings you'd rather not have can backfire. To boost your well-being, embrace them.

Negative feelings like anger, sadness or jealousy are not, by definition, fun to feel, and so many of us push them away when they pop up. But a new study suggests that we may want to embrace — or at least acknowledge — them when they appear since doing so may be a big step toward happiness.

“It turns out that how we approach our own negative emotional reactions is really important for our overall well-being,” the study's lead author, Brett Ford, said in a news release. “People who accept these emotions without judging or trying to change them are able to cope with their stress more successfully.”

Learning how to deal with all our negative thoughts and feelings is one of the most fundamental, and one of the hardest, skills to develop.

The study first asked 1,000 people to rate statements like, “I tell myself I shouldn't be feeling the way that I'm feeling.” to understand how they related to their own emotions, and whether they tended to embrace or reject negative ones. It turned out that people who weren’t bothered by their negative feelings ranked higher in well-being than people who felt bad about feeling bad.
ADVERTISEMENT
Next, the U C Berkeley team had 150 participants do an impromptu mock interview that involved giving a (stress-inducing) three-minute speech about their skills. They had two minutes to prepare for the “interview,” and it was videotaped. Afterwards, the participants were asked about the experience, including how stressful it was for them. As before, those who tended not to push away negative emotions and recognized they were feeling nervous had an easier time with the experience and experienced less distress.

In the third part of the experiment, participants were asked to journal for a two-week period, writing about their most stressful experiences during this time. Again, the team rated how much they avoided or accepted their negative emotions, and six months later their mental health was assessed. Those who ignored or avoided their negative emotions had more symptoms of mood disorders like depression at this later time point, which again suggests that how we react to our own feelings is tightly linked to well-being.

Why would avoiding negative emotions make things worse? It may be because when we try not to think about something, it usually just comes back stronger. This is the heart of mindfulness: letting your thoughts come and go, without reacting to them or pushing them away. More often than not, they tend to go away on their own.

“Maybe if you have an accepting attitude toward negative emotions, you're not giving them as much attention,” suggests study author, Iris Mauss. “And perhaps, if you're constantly judging your emotions, the negativity can pile up.”

The researchers hope to apply the results to kids, who often have big emotions, which their parents may not always know how to handle. The idea is that parents' attitudes about their children's emotions may predict how kids feel about their emotions and, ultimately, their mental health. For adults and children alike, learning how to deal with all our negative thoughts and feelings is one of the most fundamental, and one of the hardest, skills to develop.

ADVERTISEMENT
The study is published in the Journal of Personality and Social Psychology.
ADVERTISEMENT