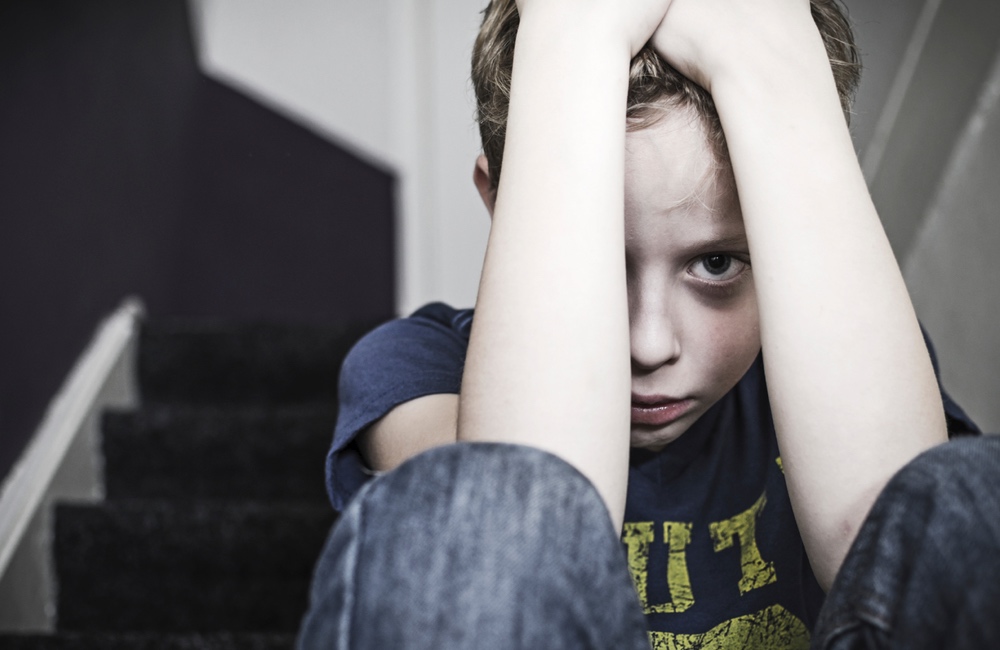 States that make it difficult for families to receive full welfare benefits have more children in foster care and higher rates of neglect.

Welfare programs are intended to ensure that members of society can meet basic human needs such as food and shelter. But it’s up to individual states to decide when and if to make these funds available. And that’s the hitch.

A national study by researchers at Ohio State University looked at the program between 2004-2016 and found a direct relationship between states that held back or limited cash assistance and the number of kids who ended up neglected and in the foster care system.

Assistance for a family of three can range from $170 in Mississippi to $923 in Alaska.

“States have a lot of discretion in how they use the block grants for TANF and that allowed us to see how differences between states — and changes in states over time — were linked to child protective services involvement and foster care,” Michelle Johnson-Motoyama, co-author of the study, said in a press release.
ADVERTISEMENT

There can be big differences among states’ approaches to assistance. For instance, for a family of three assistance can range from $170 in Mississippi to $923 in Alaska. Some states limit cash benefits by instituting stricter restrictions and making it more difficult for people to apply for assistance. That’s why the researchers also looked at different state restrictions on TANF benefits and its connection to welfare outcomes. Examples of state restrictions included:

The effect of not getting assistance, or not receiving enough, was profound. The opposite is also true — a little extra money can make a big difference. Results of the study showed that each additional TANF policy that restricted access to benefits was linked to 13 percent fewer families signing up for the TANF program.

It was children who bore the consequences of these restrictive policies. The numbers of kids placed into foster care because of neglect increased substantially, according to the Adoption and Foster Care Analysis and Reporting System and the National Child Abuse and Neglect Data System. The study found that restrictions on TANF access were associated with 44 additional neglect victims per 100,000 children and 22 additional children per 100,000 placed in foster care.

It’s up to individual states to decide when and if to make these funds available. And that’s the hitch.

“That’s about 29,000 children who might have a different life trajectory if their family had more resources. I think we have a pretty strong case for why we should invest in families and support them to do their best at parenting,” Johnson-Motoyama, a professor of social work at The Ohio State University, said.
ADVERTISEMENT

The researchers were careful to be sure the relationship of TANF to increases in foster care and child neglect was not the result of other circumstances such as a rise in the number of social safety-net caseloads, the effects of the opioid epidemic or the number of women in prisons.

Rates of foster care and child neglect were not significantly affected by any of these factors. What mattered most was how restrictive a state’s welfare policy was.

The study is published in Health Affairs.