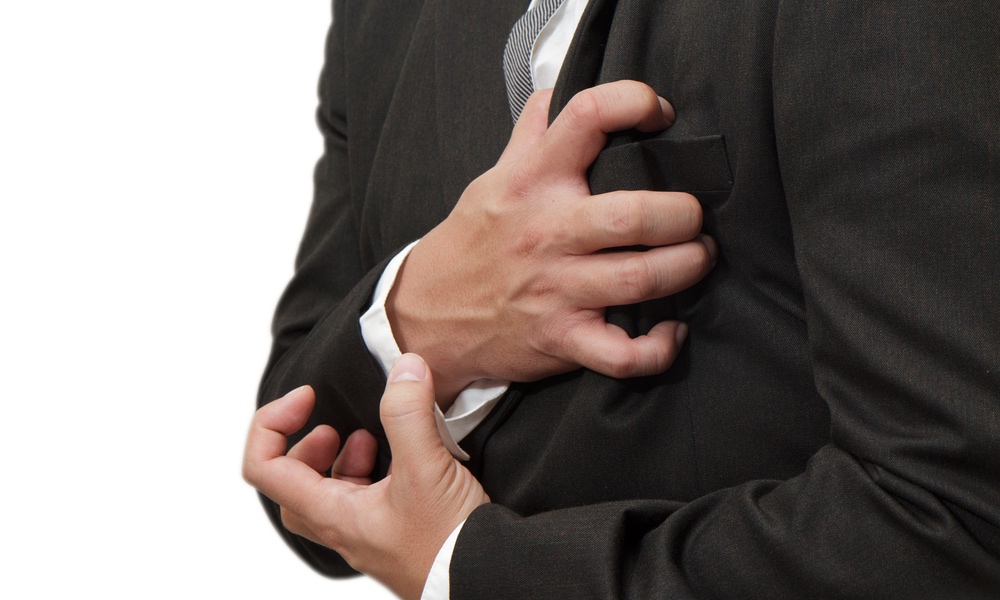 Charlotte LoBuono
Income plays a big role in who does and doesn't get preventive heart care.

Measures of socioeconomic status have long been associated with the incidence of cardiovascular disease (CVD), with lower income people having a higher risk of cardiovascular events like heart attacks and strokes. Less clear has been whether part of the issue isn't that preventive services, such as blood pressure and cholesterol screenings, to reduce CVD risk are not used as often by people with less money.

To get a picture of how individuals at different income levels use or don't use preventive services, researchers at Johns Hopkins Hospital analyzed patient data from the Medical Expenditure Panel Survey (2006-2015). Their sample included nearly 33,000 adults diagnosed with cardiovascular disease and over 185,000 adults without CVD.

Healthcare disparities are often made worse during a crisis such as the COVID-19 pandemic, when low-income populations are often disproportionally affected, both economically and medically.

Thirty-six percent of those in the survey were in the high income category, 29 percent were in the middle income category, 16 percent were low income and 19 percent reported incomes placing them in the poor/very low income group. Income levels were based on individuals' earnings as a percentage of the Federal poverty line.
ADVERTISEMENT
The goal of the study was to quantify the health disparities among people at different income levels. “Studies like this are important because they re-emphasize to everyone that we live in a society that is not necessarily equitable, and we need to find ways to improve that,” Andi Shahu, lead author of the research, told TheDoctor, adding that the first step in making healthcare more equitable is a better understanding of the differences between those who have economic resources and those who don’t.

The disparities in preventive testing were even more pronounced among those who had been diagnosed with cardiovascular disease. Participants with CVD and low and very low incomes were up to 68 percent less likely to have had their cholesterol checked within the last five years or their blood pressure checked within the last two years.

ADVERTISEMENT
Behind the Gap
The findings did not surprise the researchers, but the size of the disparities is cause for concern, Shahu, a resident in the department of medicine at Johns Hopkins Hospital, said. This is especially true since healthcare disparities are often made worse during a crisis such as the current COVID-19 pandemic, when low-income populations are often disproportionally affected, both economically and medically.

The quality of healthcare that people receive in lower versus higher income areas is likely one of the factors behind the lack of preventive testing. Hospitals serving poorer people are less likely than private practices to remind patients of the need for renewed testing. Lower income populations also tend to have more stress in their lives compared to higher income populations, whether due to poverty, discrimination or lack of a support system.

The less money a person had, the less likely they were to be given tests to prevent heart problems.

Another factor is the physical environment, explained Shahu. In general, transportation tends to be worse in low-income areas, so people there have a harder time getting to the doctor.

Going forward, researchers need to find ways to best study factors like quality of care, stress and the physical environment, so they can determine which of these is most relevant. “We need to think creatively about how we can dig deeper into the disparities we see, so we can better understand the underlying causes,” he said. The next step, which may not happen for years, is coming up with ways to close the economic gaps in preventive care.

ADVERTISEMENT
The research was presented at the American Heart Association’s virtual Quality of Care and Outcomes Research Scientific Sessions 2020. It has not yet been published by a peer-reviewed journal.