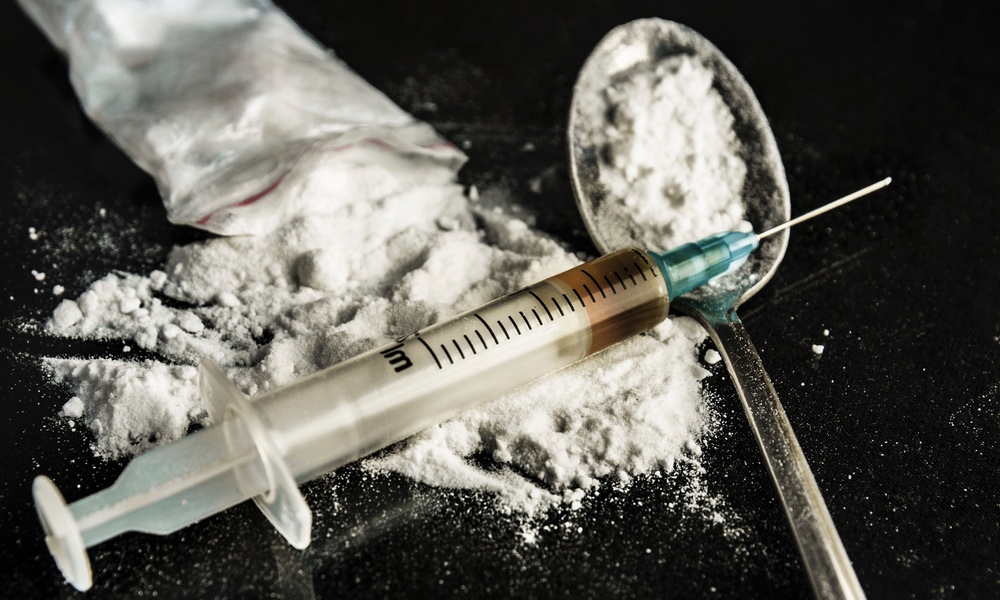 Neil Wagner
Street drugs laced with fentanyl are even more deadly. Letting users test for it themselves can save lives.

Fentanyl is a potent synthetic opioid that often finds its way into street drugs such as heroin or cocaine and is responsible for many overdose deaths, including that of Prince. According to the Centers for Disease Control and Prevention (CDC), over 40 percent of all overdose deaths are from fentanyl or similar synthetic opioids.

To see if drug users would avoid certain drugs if they knew their product was laced with fentanyl, Brown University researchers gave drug users fentanyl test strips as a way to prevent drug overdoses. Not only did the strips prove popular, all indications were that the strips can change drug users' behavior in a way that could save lives.

Everyone deserves to be able to take care of themselves and make informed decisions about their health, whether they use drugs or not.

The study enrolled 93 users of street drugs. Each was given 10 fentanyl test strips and shown how to use them. The strips are similar to a home pregnancy test. Each strip is dipped into water that contains a bit of the drug to be tested. After a minute, either one or two red lines appear. One line means the liquid contains fentanyl, and two lines means the test did not detect any. A strip can only be used once.
ADVERTISEMENT
Half of the people who used the strips detected fentanyl in their drug supply.

Only a few reported discarding the drugs, But many others changed their behavior. Of those who found fentanyl, 45 percent reported using smaller amounts, 42 percent proceeded more slowly when using, and 39 percent made sure that someone else was present, someone who could call 911 or administer naloxone in case there was an overdose. Some users combined these strategies.

“We found that fentanyl test strips are an effective harm-reduction tool to prevent overdose,” explained researcher Brandon Marshall, an associate professor of epidemiology at Brown University's School of Public Health. “Everyone deserves to make informed decisions about their health to take care of themselves whether they use drugs or not. These tests strips could be a life-saving intervention for many young adults who use drugs.”

The strips were received favorably: 77 percent of those who were given them used at least one; about half gave the strips to friends.

The strips cost about $1 apiece; they are not commercially available. People in the study were given overdose prevention education and a naloxone (Narcan) kit to take home. The medication naloxone can rapidly reverse the symptoms of an opioid overdose, sometimes even restoring normal breathing to people whose breathing has stopped.

ADVERTISEMENT
People felt most comfortable obtaining the test strips at health clinics or other community-based organizations. The authors suggest organizations that distribute other harm reduction supplies are the best choices. The study appears in the International Journal of Drug Policy.
ADVERTISEMENT