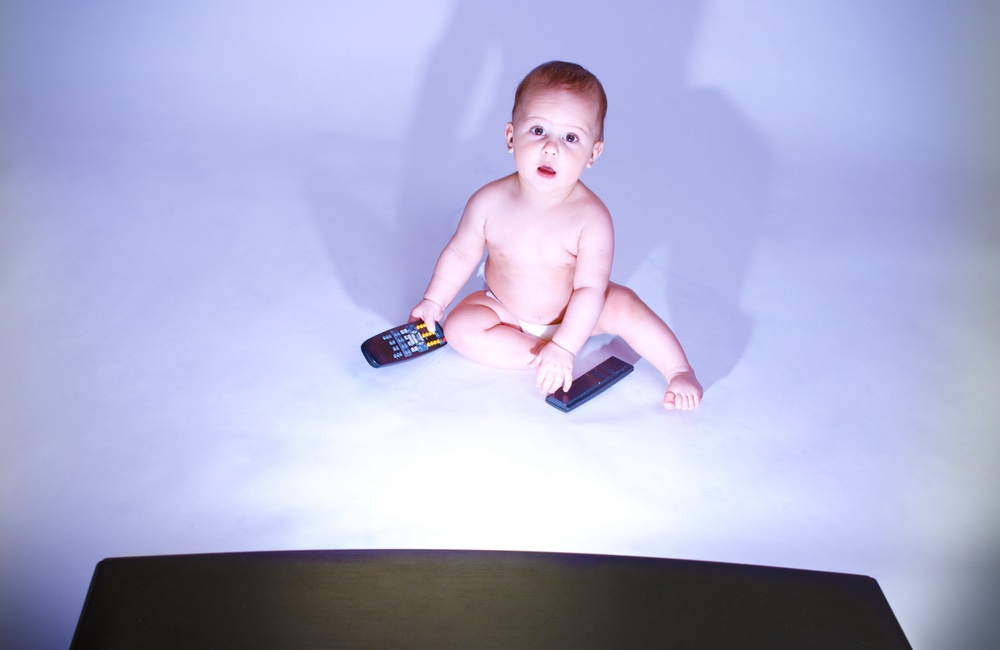 Screen Time Is Not Always Bad

Much has been written over the years about the perils of exposing young children to too much television. Screen time has been linked to poorer academic performance, delays in language development, attention problems and a lack of self-control.

Despite these very real risks, however, young children’s media exposure can, under certain circumstances, offer some benefits, according to an analysis of over 475 different studies on screen use and young children’s development. It tells a somewhat different, more nuanced, story.

Screen time can actually be beneficial, the University of Portsmouth and Paris Nanterre University researchers found, if it’s supervised and the content is designed for a child’s age group. In fact, infants with no screen time actually had lower levels of language development compared to those with some exposure.

Screens should not be used as babysitters. Caregivers should be involved enough in the programs their children are watching to have conversations about what’s happening on screen.

It wasn’t the amount of time a child spent in front of a screen that mattered so much as the kinds of shows they were seeing and the context in which they viewed them. That mattered a great deal.
ADVERTISEMENT

The kinds of shows a child is exposed to and the presence or absence of an adult while they are watching both made a difference, the researchers found. Children parked in front of screens playing adult shows they cannot understand do suffer developmentally.

Not only does this unsupervised screen time cut into time kids could be exploring and playing, it also means do they not benefit from the kinds of interactions with caregivers that spur language development and socialization.

The picture changes considerably when children are exposed to shows designed for their stages of development and when they watch with an adult, however. Under these circumstances, studies showed that screen viewing can be positive. Babies and young children who watched shows like Sesame Street and could interact with caregivers while they did so did not show the language delays or lack of self-control seen among children who were exposed to adult shows unsupervised.

“We’re used to hearing that screen exposure is bad for a child and can do serious damage to their development if it’s not limited to, say less than an hour a day,” Eszter Somogyi, of the Department of Psychology at the University of Portsmouth, said. “While it can be harmful, our study suggests the focus should be on the quality or context of what a child is watching, not the quantity.

“Weak narrative, fast pace editing, and complex stimuli can make it difficult for a child to extract or generalise information. But when screen content is appropriate for a child’s age, it’s likely to have a positive effect, particularly when it’s designed to encourage interaction,” Somogyi added.

The study found four aspects of screen viewing made a difference on children’s cognitive development:

Screens should not be used as babysitters. Parent or caregivers need to make sure children are seeing age-appropriate content and watch programs with their children so they can engage kids in conversation about what’s on the screen. There should not be a second device or TV screen on in the background while a child is viewing.

“The important ‘take home message’ here is that caregivers should keep in mind new technologies,” researcher Bahia Guellaï, in the Department of Psychology at Paris Nanterre University, said. “Television or smartphones should be used as potential tools to compliment some social interactions with their young children but not to replace it.”

“I think the most important challenge of our societies for future generations is to make adults and young people aware of the risk of an unconsidered or inappropriate use of screen-use,” Guellaï added.