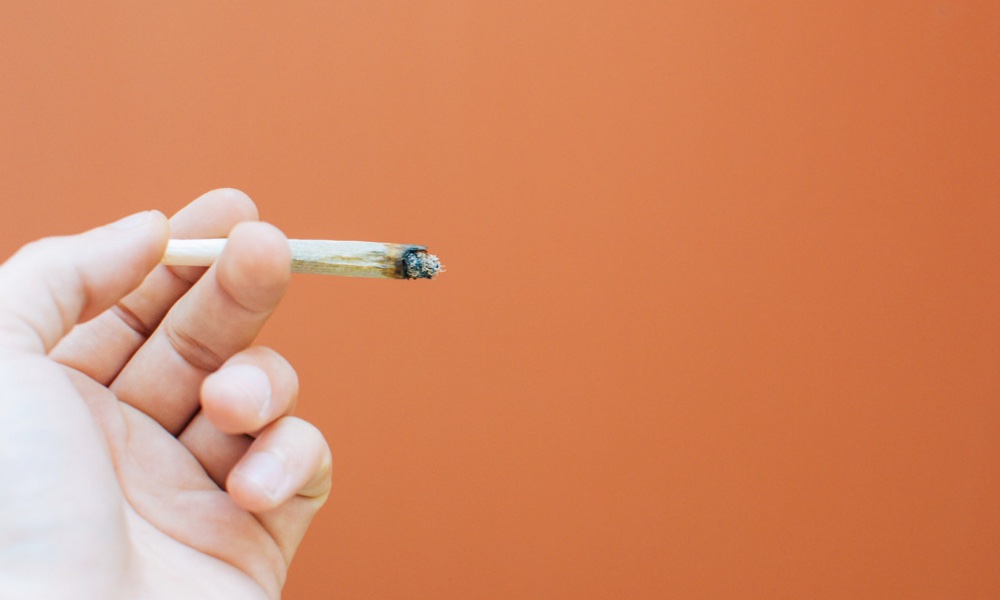 Charlotte LoBuono
Seniors are often reluctant to ask about how medical marijuana might help them, and many doctors lack the information to offer advice.

Cannabis — marijuana — use is growing faster among older adults than any other age group. In the United States there's been a 10-fold increase in the use of cannabis products among adults 65 years of age or older, according to the 2016 National Survey of Drug Use and Health.

Marijuana use is new territory, for doctors and patients. When researchers asked seniors what they thought about cannabis, how they used it, and their experiences — both positive and negative — with the drug, that was the fact underlying the themes they found emerging.

Seniors tended to liken smoking marijuana recreationally to drinking alcohol and reported a preference for recreational marijuana over the effects of alcohol.

“Older Americans are using cannabis for a lot of different reasons,” Hillary Lum, co-author on the study, said in a statement. They may use it to manage pain or for depression or anxiety.
ADVERTISEMENT
Colorado, as the first state to legalize recreational marijuana use, provides a unique window from which to examine attitudes toward cannabis, explained Lum, an assistant professor of medicine at the University of Colorado School of Medicine.
Information, Please
Nearly 140 people over 60 years old participated in 17 focus groups conducted by researchers in Colorado. The groups met in senior centers, health clinics and marijuana dispensaries in 15 cities across the state. Focus group participants included marijuana users and non-users.

The need for more education and research about cannabis and information about its effectiveness were among the issues that emerged from researchers' discussions with these groups. Many older Coloradoans also mentioned that when it came to using cannabis for various medical conditions, healthcare providers did not communicate well and were often reluctant to discuss medical marijuana.

Seniors show a clear desire to have their healthcare providers educate them about options and risks of medical marijuana.

When it came to using cannabis to treat pain, they reported adequate relief versus taking highly addictive opioids.

Even though marijuana has been legal in Colorado since 2014, some older persons still feel it has a stigma attached to it, even when it is used for medical purposes. Some participants still referenced the 1936 film Reefer Madness and anti-marijuana propaganda that portray smoking marijuana as immoral or illegal.

As medical marijuana use becomes more common, seniors with various medical issues are going to turn to their doctors to find out if it can help them. Luckily, there is a growing body of research on patterns of marijuana use among older persons practitioners can turn to when offering advice. “This and other papers from the same project show growing acceptance of marijuana use for medical purposes by older persons, and a clear desire to have their healthcare providers educate them about options and risks,” said co-author, Sara Honn Qualls, a professor of psychology and director of the gerontology center at the University of Colorado.

ADVERTISEMENT
The study is published in Drugs & Aging.