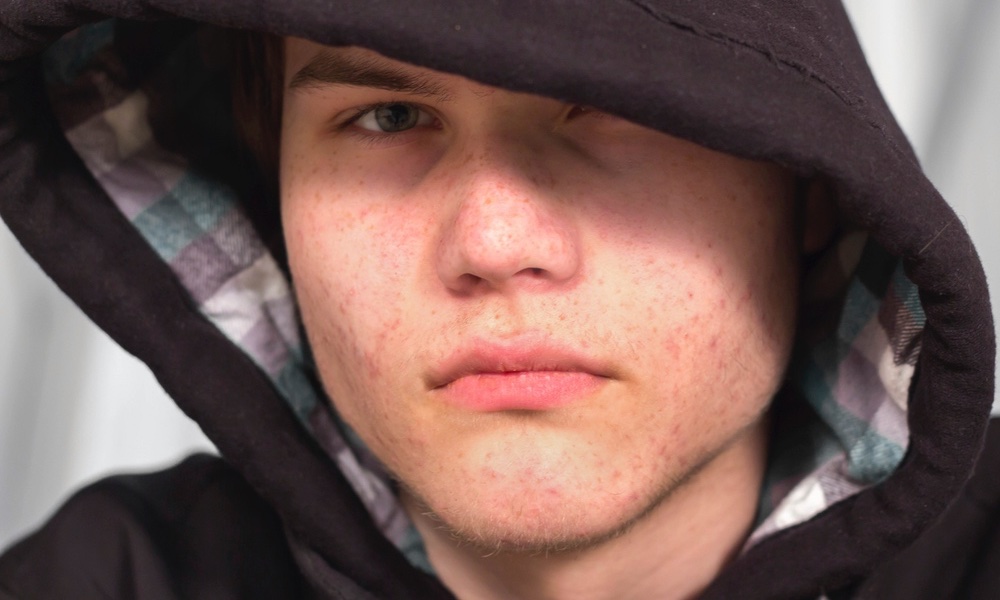 Suicide Rates Are Surging Among Adolescents

Charlotte LoBuono
Kids live in their own social worlds -- online and off. This makes it harder for parents to see any suicidal warning signs, but they just need to know where to look.

When the Centers for Disease Control and Prevention (CDC) looked at suicide rates between 2000 and 2016, it found a 30 percent increase across all age groups. Teens and young adults are of particular concern when it comes to suicide risk because of their increased rates of anxiety and depression, and extensive social media use.

“Parents may look at their child’s Facebook feed and think nothing is wrong, but if they looked at their kid’s Snapchat, they would see a different story.”

“We are trying to look at the increase in suicides over the last three or four years, to see if that is connected to the use of new apps or some other newly relevant factor,” Oren Miron, corresponding author on the study, told TheDoctor. “We are trying to bring awareness to this problem, so parents and counselors can be more prepared,” he added.
ADVERTISEMENT
The Harvard Medical School team reviewed data on males and females from ages 15 to 19 years and from 20 to 24 years using a CDC Underlying Cause of Death Database; and they identified those deaths that were suicides based on criteria in the International Statistical Classification of Diseases and Related Health Problems. They also mined the data to find the points in time when trends in suicide rates changed.

Suicide rates increased among both males and females between the ages of 15 and 24 years old in 2017 to their highest recorded rates ever.

Parents Can Help
“It is hard to label a kid as being at risk for suicide, but the threat has become more real and requires more intervention,” Miron declared, adding that it may be more difficult today for parents to reach out to their kids when young people are so engrossed in their own digital worlds. Teens and young adults may use apps like Snapchat or Instagram stories to bully other kids or they might be getting bullied themselves on there. Or they may write posts about harming themselves.
ADVERTISEMENT
Unfortunately, parents are unaware of this because they are unfamiliar with these apps, or don’t have access to their kid’s accounts. Miron, a research associate in the department of biomedical informatics at Harvard Medical School, said, “Parents may look at their child’s Facebook feed and think nothing is wrong, but if they looked at their kid’s Snapchat, they would see a different story.”

Miron recommends the National Suicide Prevention Lifeline as a useful resource, because it is not just for those who may be at risk for committing suicide, but also offers resources for their parents, friends and loved ones. Parents can call the Lifeline at 1-(800) 273-2755 (TALK).

The study is published in the Journal of the American Medical Association (JAMA).