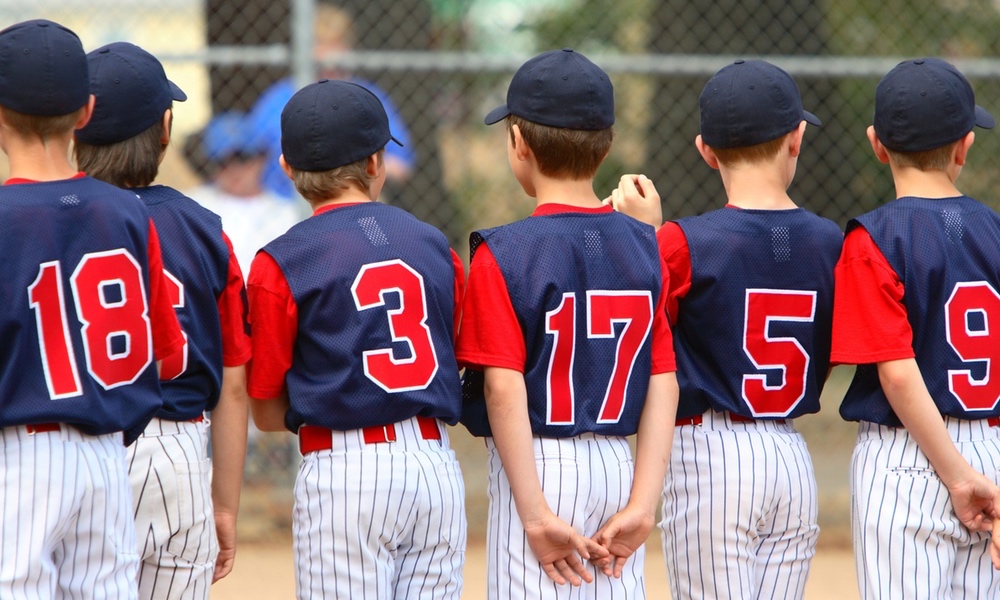 Kids who play team sports are happier than those involved in less structured activities, at least if you believe their brain scans.

Team sports offer much more than exercise and entertainment. They give children and teens a chance to learn how to work and play with others, and they can improve school performance. Playing on a team can also make kids happier.

Boys who participate in team sports are less likely to show symptoms of depression, a study of a nationwide sample of over four thousand 9-to-11-year-old children found. The study, which is published in Biological Psychiatry: Cognitive Neuroscience and Neuroimaging, also reported physical evidence of enhanced brain development in both boys and girls involved in team sports — a larger hippocampus. Participation in non-sports activities, such as music or art, did not produce these changes.

The benefits of team sports were even stronger in kids who participated in structured sports teams and leagues.

The hippocampus is an area of the brain that is known to shrink in adult depression. It is also intimately involved in memory storage and spatial mapping.
ADVERTISEMENT

The benefits associated with team sports were stronger among children who participated in sports that involved structure, such as a school team or a league, compared to more informal engagement in sports.

Brain scans were done on all the children in the study, and parents filled out detailed questionnaires about their children's participation in sports and other activities. They also described any symptoms of depression the children might have.

The benefits associated with team sports — decreased depression in boys and larger hippocampi among both boys and girls — were stronger among children who participated in sports that involved structure, such as a school team or a league, compared to more informal engagement in sports.

“The fact that these relationships were strongest for team or structured sports suggests that there might be something about the combination of exercise and the social support or structure that comes from being on a team that can be useful at preventing or treating depression in young people,” said lead author Lisa Gorham. “The findings raise intriguing possibilities for new work on preventing and treating depression in children.”

ADVERTISEMENT
Teen depression is on the rise, and it wouldn't be surprising to find it rising among pre-teens as well. Since kids tend to imitate their older brothers and sisters, perhaps getting more teens and pre-teens involved in team sports can help reverse this depressing trend.
ADVERTISEMENT