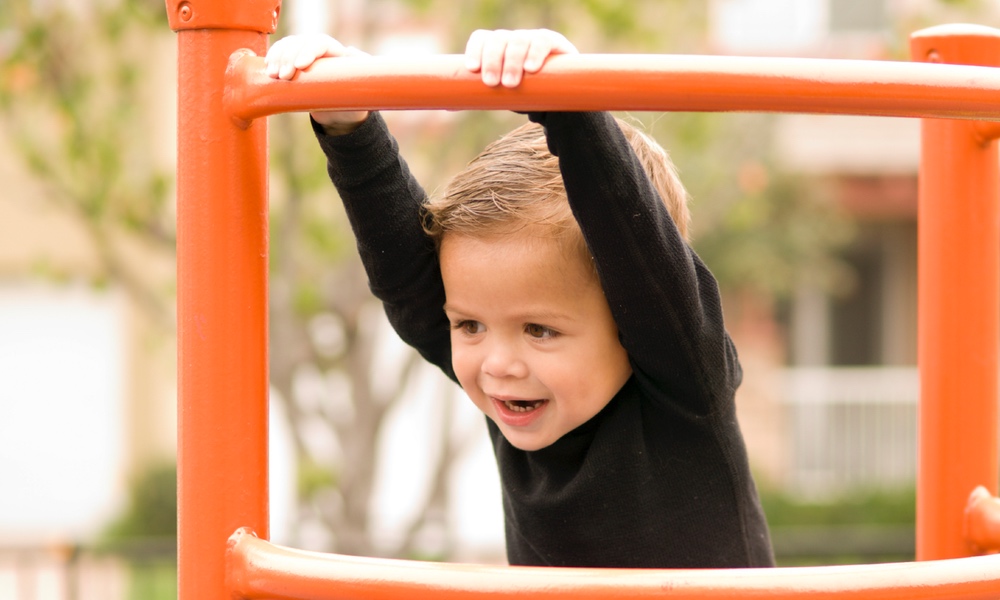 Neil Wagner
Most adults believe that 3-year-olds today are less able to wait for a reward than kids were 50 years ago, but they're wrong.

Kids today may be made of stronger stuff than adults give them credit for. A comparison with children from as far back as 50 years ago finds that today's three-to-five-year olds are better at delaying gratification than their 20th-century counterparts were.

One reason for the improvement may be preschool, and the fact that it has evolved from glorified daycare to a place where children learn how to wait their turn and work with others, skills that build self-control.

When the original marshmallow test was conducted 50 years ago, children were more likely to take the single marshmallow than to wait for the two coming later. A group of researchers set out to find out how today's children's willingness to delay gratification compares to kids tested half a century ago. Even though researchers have been conducting these tests for over 50 years, there's been no report of any trends developing in children's behavior as time has passed.
ADVERTISEMENT
Most adults expected that today's children would show less patience than yesterday's. Times have changed and we now live in a world where even adults have become used to instant gratification via their phones and the Web. Of 354 adults surveyed by the researchers, roughly 72 percent thought children today would be less likely to wait longer for the extra treat than children from the 1960s, and 75 percent believed that children today would have less self-control.

But they were wrong. Young children's self-control appears to be increasing.

This increase does not appear to be due to any change in research methodology, geography or the age, sex or socioeconomic status of the children, according to the current study's authors, who made sure that the earlier work they reviewed compared children of similar (middle-high) socioeconomic backgrounds and excluded any children from the 2000 study who were taking ADHD medication, medication which might increase their self-control.

The authors offer several possible reasons for the increase. One emphasizes the role of preschool.

ADVERTISEMENT
In 1968, fewer than 16 percent of all three-and-four-year-olds in the United States attended preschool. By the year 2000, that number had risen to over 50 percent. The nature of preschool has also changed dramatically, developing from glorified daycare to a place where children learn how to wait their turn and work with others, skills that they'll need later on in school and life and that build self-control.

Rising IQs and changes in the nature of parenting that allow today's young children more autonomy may also play a role.

As Walter Mischel, a co-author of the current study and the head of the team which performed the original marshmallow study, reminds us, none of this means that today's young children will be willing or able to delay gratification when faced with the temptations and distractions available to them in everyday life. But the study does suggest that young children are getting better at it.

The study appears in Developmental Psychology.