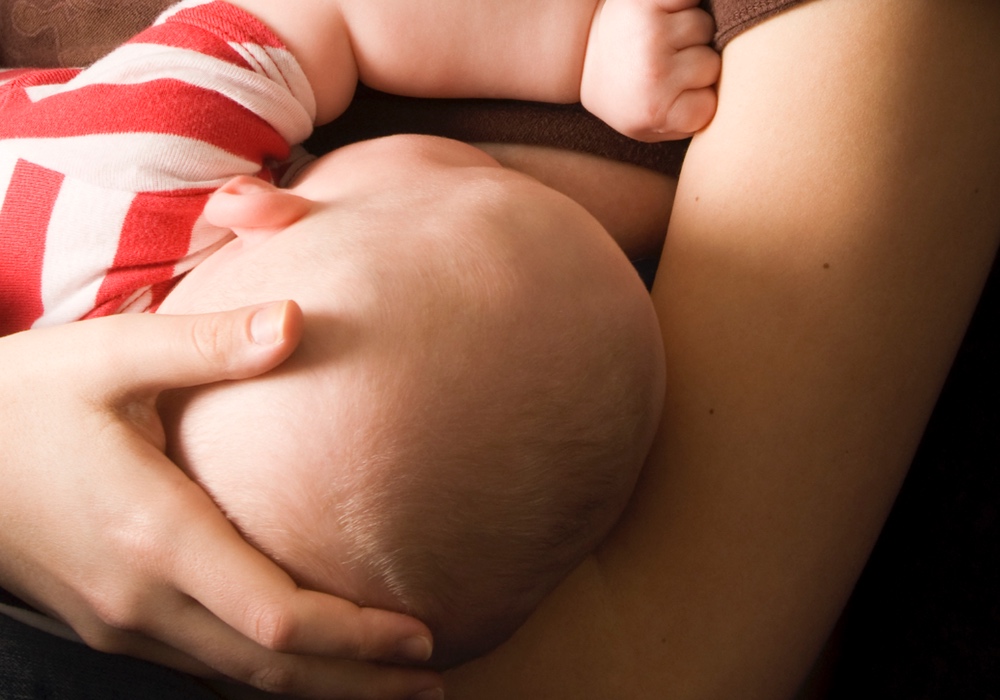 Esther Entin, M.D.
Breast milk is spectacularly good for infants, but it doesn't offer enough vitamin D...unless mothers take one of these steps.

Breast milk is the best source of nutrition for infants. When infants are solely or primarily breast-fed, however, they often end up being deficient in vitamin D. That's because breast milk alone is not an adequate source of vitamin D, and infants do not always have enough sun exposure to make up for it.

This is particularly a problem for darker skinned infants, and those living in more northern locations with limited sunlight exposure during winter months.

Unfortunately, many mothers who are breastfeeding their infants neither supplement themselves nor their babies.

Vitamin D serves as an essential nutrient for bone health by promoting calcium and phosphorus absorption from foods. It has also been shown to bolster immunity and decrease the risk for certain chronic diseases such as diabetes and some cancers.

To combat this potential for vitamin D deficiency, the American Academy of Pediatrics recommends that breast-fed infants begin vitamin D supplementation starting within the first few days of life, at a dose of 400 I.U. per day. Babies fed adequate amounts of standard infant formula receive enough vitamin D and do not need an additional source.

ADVERTISEMENT
As an alternative to supplementing the breast-fed infant, mothers can supplement their own diets, so that their breast milk has a higher concentration of the vitamin.

The researchers surveyed 236 mothers of infants at either their 2-month or 4-month well child check and reported results for 140 exclusively breast-fed and 44 breast- and formula-fed infants. Slightly over half of the infants had received vitamin D supplementation, but less than half were receiving the recommended dose of 400 I.U.

The reasons women gave for failure to supplement included being unaware of the guidelines and/or risks of vitamin D deficiency; believing that breast milk is nutritionally adequate; and feeling that their babies did not like the taste of the vitamin supplement.

ADVERTISEMENT
Nearly ninety percent of breastfeeding mothers expressed a strong preference for supplementing themselves with vitamin D rather than their infants. They also preferred using a daily supplement rather than one taken monthly because they felt it was both easier and avoided the possibility of overdosing the infant.

Parents of newborns who choose to breastfeed need to make sure they are giving enough vitamin D to their infants to ensure optimal bone health — either by giving their babies vitamin D drops directly or supplementing themselves adequately. Don't hesitate to discuss any concerns you may have or the proper dosages with your child's doctor.

The study is published in Annals of Family Medicine.