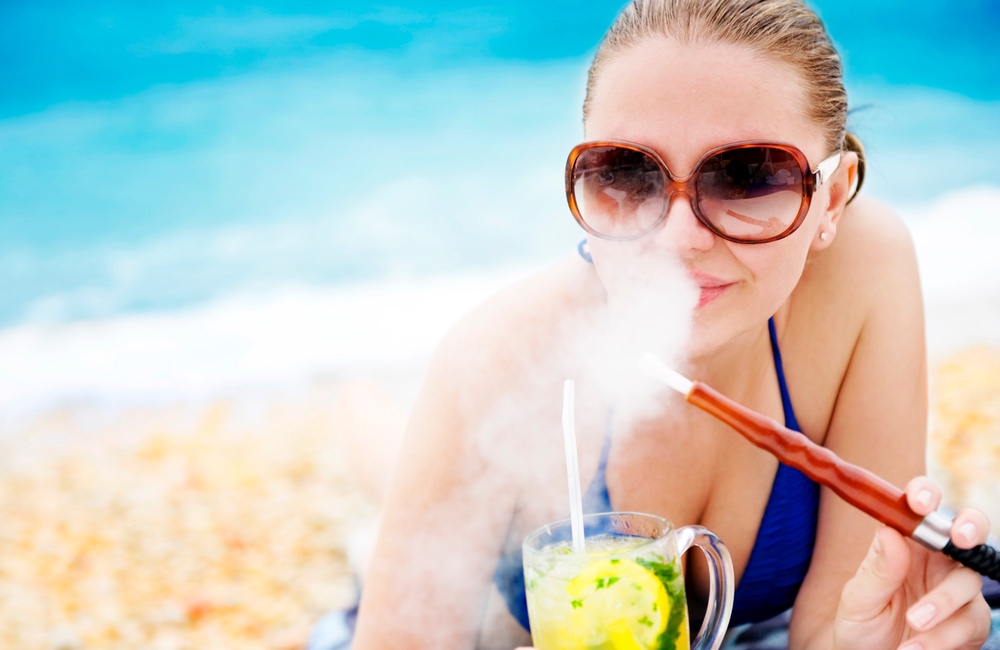 It's the Behavior, Not the Vapor

Charlotte LoBuono
Vaping, inhaling the vapor from e-cigarettes, seems safe enough, but study after study finds it's a gateway to smoking.

To teens, it may seem vaping — inhaling vaporized flavoring using an electronic cigarette (e-cigarette) is harmless. It’s just flavored water vapor, and not tobacco, right? Not really, says a group of investigators from the University of Michigan. It’s not the vapor that’s potentially dangerous; it’s the behavior.

Some e-cigarettes contain nicotine. More importantly, the study made it clear that vaping acts as a direct bridge to future smoking, researcher, Richard Miech, told TheDoctor.

“If it’s communicated to teens that vaping is a serious predictor of smoking, I think a lot of them will steer clear.”

The study, the first nationally representative study to look at the link between vaping and future smoking behavior, according to the authors, analyzed survey data from 347 high school seniors. The students were surveyed in 2014 and again a year later. Among those who had never smoked cigarettes before, those who recently started vaping were more than four times more likely to report smoking at follow-up a year later, compared to those who had not tried vaping.
ADVERTISEMENT
Even teens who had initially said they considered cigarette smoking a serious risk said they had smoked within the past year if they also vaped.

Miech describes vaping as serving as a desensitization process: Kids who vape see no immediate health consequences, so they start to believe that maybe smoking is harmless, too.

Among teens who reported they never smoked, the investigators found that those who said they vaped within the past year at follow-up were more than four times as likely to stop perceiving cigarettes as a great health risk, compared to those who did not vape. This finding is consistent with the desensitization process, said Mech, a professor at the Institute for Social Research at the University of Michigan.

Parents need to talk to their kids and help them understand that vaping is not harmless, said Miech. A lot of teens don’t realize that if they start vaping, they are much more likely to become smokers. “If it’s communicated to teens that vaping is a serious predictor of smoking, I think a lot of them will steer clear of vaping,” he said.

“There have been seven studies now that have looked at the question of whether vaping predicts future smoking and all seven have found that it does,” Miech added. So the evidence is pretty strong.

ADVERTISEMENT
The researchers plan to interview the kids in the study again in two years to see if their smoking has developed into a regular habit, or if it was just temporary. The team has other studies in the works — they are interested in seeing if the substance kids are vaping is predictive of whether kids smoke or not, and they want to determine if teens who are vaping flavoring-only are more or less likely to become smokers.

The study is published in Tobacco Control.