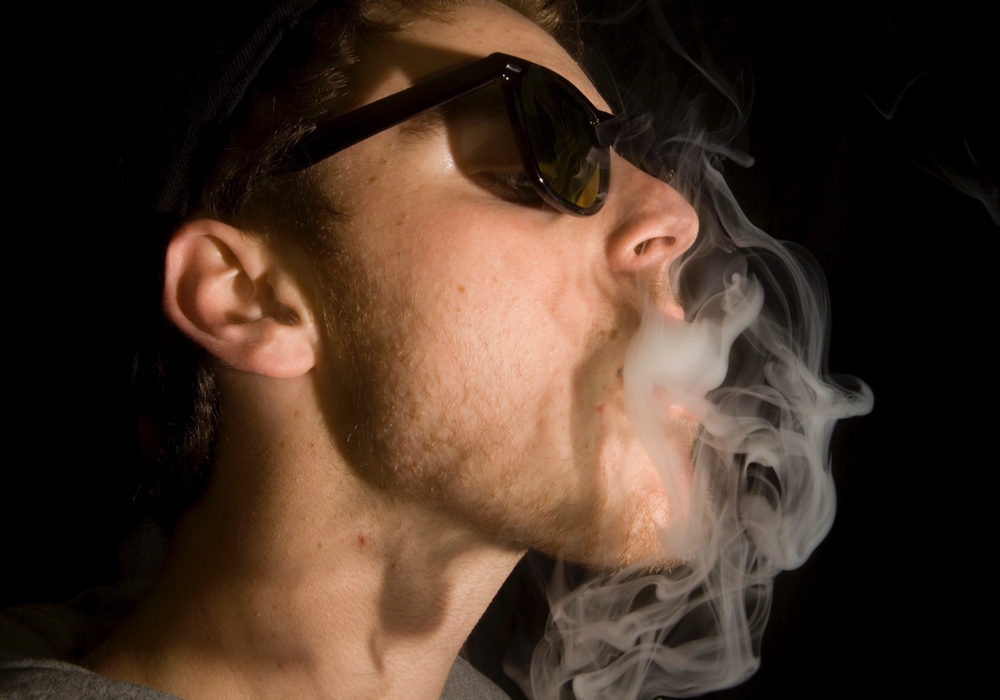 Neil Wagner
Smokeless tobacco appears to be even worse for your health than lighting up.

If you are among those who believe that using smokeless tobacco, such as chewing tobacco, keeps you safe fromthe cancer risks that come from smoking, think again. Not only is this untrue, but smokeless tobacco users have higher levels of cancer-causing chemicals in their bloodstream than do regular cigarette smokers, according to a recent study.

There are at least 28 cancer-causing compounds in smokeless tobacco. Dip, chew, snuff, snus — none of them are safe. It's just that their dangers aren't as well known as that of cigarettes because there haven't been as many studies done on their potential to cause harm as have been done on smoking.

Smokeless tobacco is not a safe alternative to smoking. Users run the same risks of gum disease, heart disease and addiction as cigarette users and have an even greater risk of oral cancer.

Researchers looked at levels of a compound called NNAL in the current study. NNAL is a breakdown product of the carcinogen NNK, which is only found in tobacco and tobacco products. NNAL measurements are commonly used to gauge a person's exposure to NNK.
ADVERTISEMENT
The level of NNAL was nearly three times higher in users of smokeless tobacco as it was in cigarette smokers. And levels of cotinine, a breakdown product and biomarker of nicotine, were also higher in users of smokeless tobacco than in smokers, as was the level of lead in their blood.

The study looked at data on nearly 24,000 adults who were part of the National Health and Nutrition and Examination Survey (NHANES) from 1999 to 2012. Despite the study's large size, it only found 488 people who exclusively used smokeless tobacco (did not also smoke), while there were nearly 7,000 exclusive cigarette smokers.

The FDA and NIH are currently collaborating on a a large longitudinal study, the Population Assessment of Tobacco and Health (PATH) Study, designed to give more specific information on the effects of smokeless tobacco over time.

Baseball Hall of Famer Tony Gwynn died in 2014 from cancer of the salivary gland. Gwynn blamed his cancer on decades of chewing tobacco, though a consulting physician on the team that treated him strongly disagrees. Another doctor isn't so sure, noting that cancer tends to occur in the part of the mouth where you chew tobacco.

Cancer of the salivary gland is so rare that little is known about its causes, and smokeless tobacco has not been linked to it. About all that's certain here is that doctors would not be having this disagreement if Gwynn had chewed gum instead of tobacco.

ADVERTISEMENT
Smokeless tobacco is not a safe alternative to smoking. Users run the same risks of gum disease, heart disease and addiction as cigarette users and an even greater risk of oral cancer.