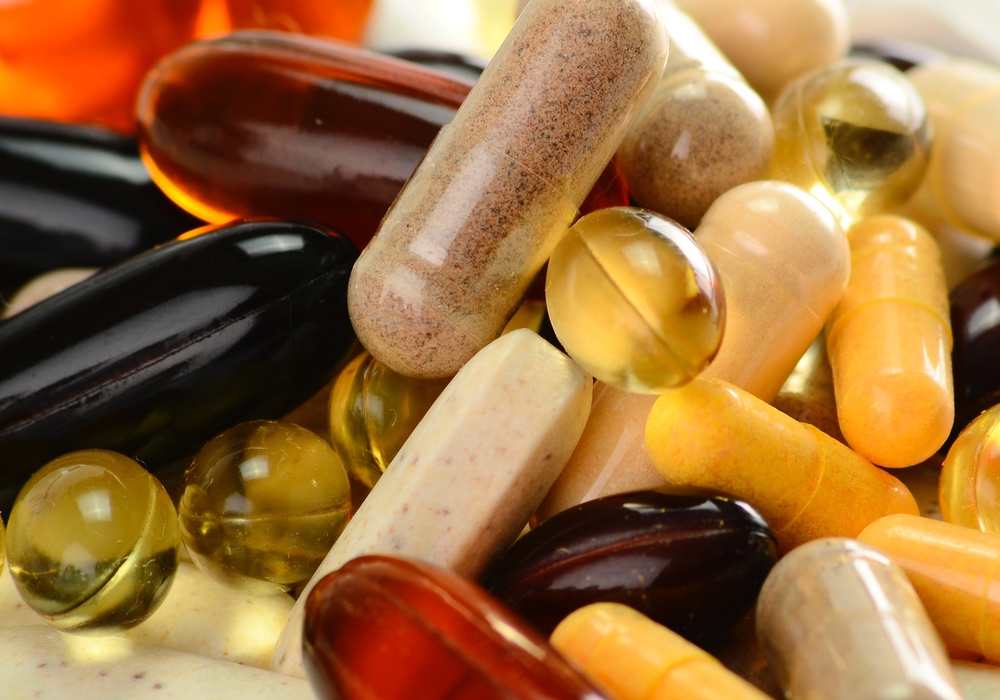 Past research has suggested that children who have problems with reading and attention benefit from taking omega-3 and omega-6 supplements. Swedish researchers decided to see if these supplements would improve the reading abilities of children without those difficulties.

Omega-3 and omega-6 fatty acids are polyunsaturated fats found primarily in fish and plant foods. The American diet is notably low in omega-3s.

Over 150 Swedish third graders were involved in the study. Children’s reading speed and vocabulary were measured using a computer-based test, as was their ability to read nonsense words, a sequence of letters sounded out phonetically that appears to be a word but has no meaning.

Children receiving the fatty acid supplement showed a greater improvement in their reading speed and vocabulary, compared to those who were taking the placebo.

In those first three months the group receiving the fatty acid supplement showed a greater improvement in their reading speed and vocabulary compared to the children who were taking the placebo, especially in their ability to read a nonsense word out loud and say it correctly.

None of the children in the study had been diagnosed with attention deficit hyperactivity disorder (ADHD), though some did experience mild attention problems. It was those children who showed greater achievement in some of the tests, including the ability to read faster.

ADVERTISEMENT
Most of the fats required by the human body can be produced by the body with the exception of the two used in this study — omega-3 and omega-6. They are called “essential fatty acids” because we must consume them in our diets.

This is the first double-blind, placebo-controlled study that shows omega-3/6 improves reading skills in children, though until the results are repeated in other studies, they should be considered preliminary.

In the meantime, parents can boost their children’s intake of these essential fatty acids by serving fish more often, encouraging children to try dark leafy greens, and offering walnuts and pumpkin seeds for snacks.

For those thinking of using a supplement, it's important to note that studies found that omega-3/6 supplements are safe and well-tolerated in children, but you should discuss supplementation with your child’s pediatrician before starting such therapy on your own.

ADVERTISEMENT
The study is published in The Journal of Child Psychology and Psychiatry.