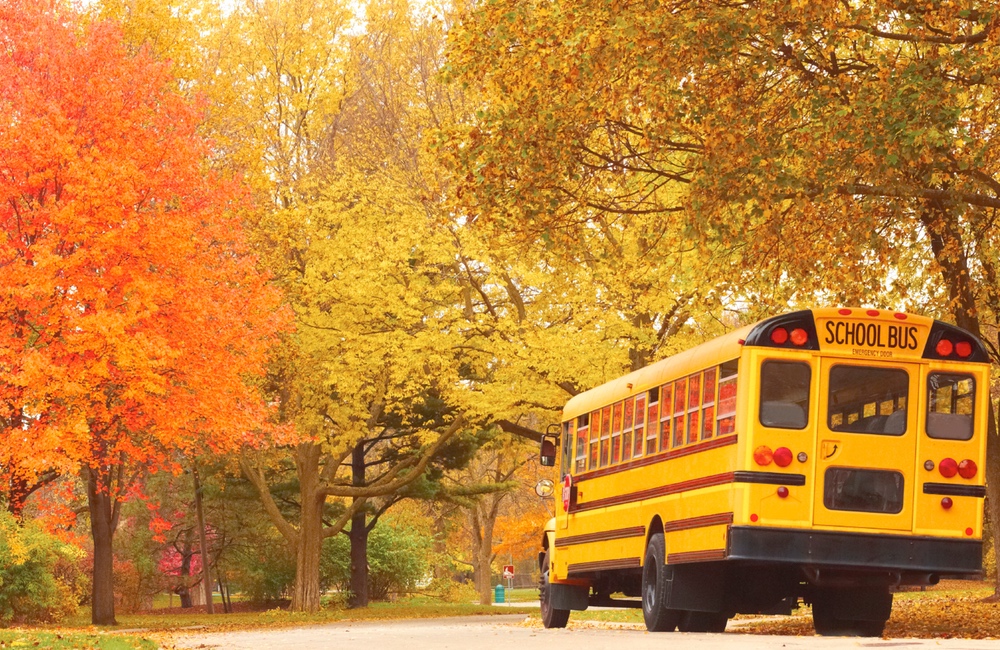 Neil Wagner
Heading back-to-school brings headaches for many kids. Stress and the change of schedule are two factors.

If your child seems to get more headaches in the fall, he or she is not alone. There appears to be a sizeable spike in headaches among children and teens during the fall, according to a study from Nationwide Children's Hospital in Ohio. The stress of school is the likely culprit.

After years of hearing from parents that their children had more headaches during the school year, Ann Pakalnis, a neurologist, decided to conduct a study that looked at whether or not there was a seasonal variation in children's headaches.

She tracked five years of emergency room visits for headaches among five-to-18-year-olds and found that the number of these visits stayed about the same for most of the year but jumped by more than 31% during the fall.

Stress plays a significant role in triggering children's and teens' headaches, and school is by far the biggest stressor.

According to Pakalnis, who is also Director of the Comprehensive Headache Clinic Nationwide Children’s, stress plays a significant role in triggering children's and teens' headaches, and school is by far the biggest stressor.
ADVERTISEMENT

Schedule changes can lead to headaches — another reason why fall, with kids getting up earlier to get to school, brings on more headaches. Other common year-round headache triggers include inadequate sleep, skipping meals, poor hydration, too much caffeine, lack of exercise and prolonged electronic screen time.

In boys, headaches often begin to show up between the ages of 5 and 9. These tend to get better in adolescence. In girls, migraines often make their first appearance during the teen years.

Previous research by Pakalnis suggests that lifestyle issues are important in managing headaches and migraines and that minimizing stress will decrease headache and migraine frequency.

To help prevent headaches, doctors at Nationwide Children's suggest that children get at least 10 hours of sleep, make sure to eat breakfast and stay hydrated. Caffeine and sports drinks should be avoided.

Pain medicines such as acetaminophen, ibuprofen or naproxen can also be helpful, but they can make headaches worse if taken too often. And despite their widespread use, many people forget that they are medicines and have other side effects.

It can sometimes be difficult to tell the difference between a real fall headache and the headache of a child who wants to hold on to summer for a little bit longer. One difference is that real headaches are more likely to come back. A good rule of thumb to follow is that if headaches seem to be interfering with your child's normal routine or are occurring more than once a week, your child should see a doctor.

The study was presented at the 2015 Annual Meeting of the American Headache Society.