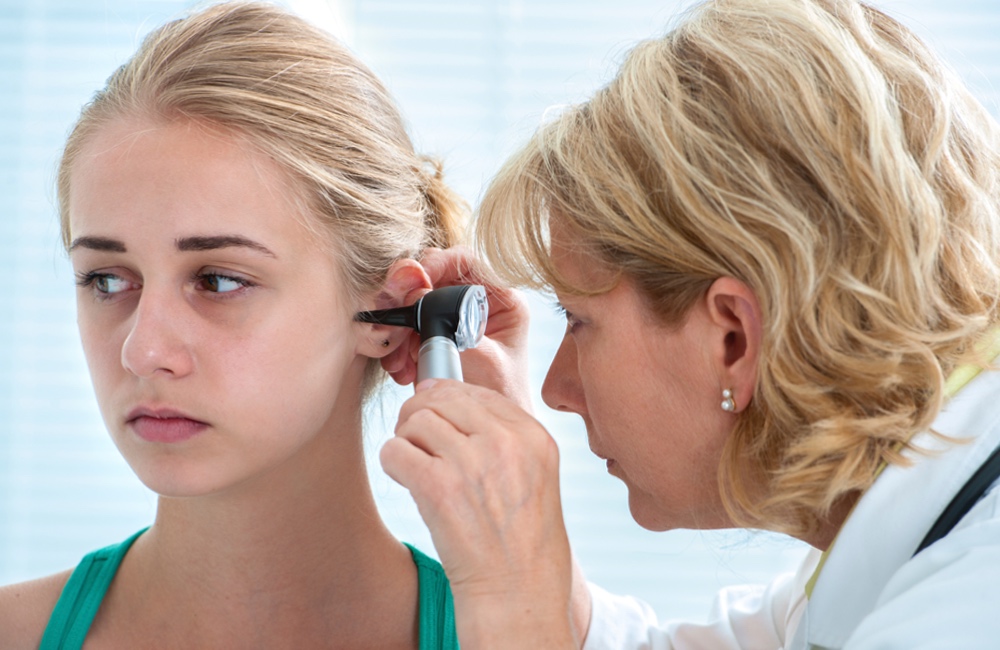 Speaking with the doctor privately is important, not only to give teens a chance to disclose confidential information, but also to provide the opportunity for them to be an active participant in their own health care, without a parent taking over.

“The majority of parents are managing teens' health care visits, and their teens may be missing out on valuable opportunities to learn how to take ownership of their own health,” study author, Sarah J. Clark, said in a news release.
ADVERTISEMENT

You can help: Encourage your teenagers to make a list of the questions they have before they see the doctor so they can figure out how to say what they need to say and cover everything they want to cover. Remember, helicoptering can backfire. It puts undue pressure on kids and doesn’t allow them to try out different ways of navigating the world on their own.