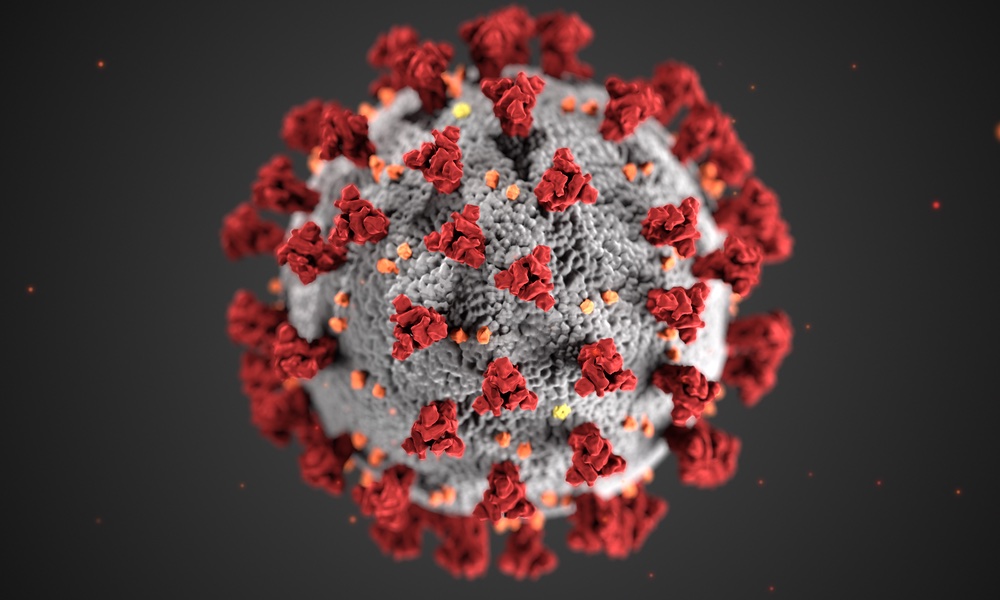 Why “Seropositive” Can Be Good News

Charlotte LoBuono
Testing positive for antibodies to SARS-CoV-2, the virus that causes COVID-19, appears to offer protection from infection. But how much?

Since the beginning of the pandemic, evidence has suggested that having antibodies to SARS-CoV-2, the novel coronavirus that causes COVID-19, protects people from reinfection with the virus. However, this evidence has been limited and anecdotal.

To get a clearer picture of how protective antibodies to SARS-CoV-2 might be, researchers from the National Cancer Institute collaborated with data analytics companies and commercial laboratories to compare the risk of SARS-CoV-2 infection of those who were negative for viral antibodies, known as seronegative, to those who were seropositive — who had a positive result when their blood was tested for the presence of the virus..

More than 3.25 million patients who had taken a SARS-CoV-2 antibody test participated in the study. Almost 2.9 million participants were seronegative, or negative for serum antibodies to the virus.

The results of this observational study suggest having antibodies to SARS-CoV-2 actually did appear to protect study participants from infection for several months. Understanding the role of antibody status in the potential for infection is important because it could guide decisions about vaccine distribution, and returning to schools and workplaces.
ADVERTISEMENT
“We were eager to lend our expertise in serological sciences to help address the global the COVID-19 pandemic,” Norman Sharpless, a co-author on the study and director of the NCI, said. “We hope these results, along with those of other studies, will inform future public health efforts.”

More than 3.25 million patients who had taken a SARS-CoV-2 antibody test participated in the study. Almost 2.9 million participants were seronegative, or negative for serum antibodies to the virus, at the beginning of the study, and about 380,000 tested positive for the antibodies. Of those who were seropositive, more than 18 percent became seronegative during the follow-up period.

About 11 percent of those who were seropositive and 9.5 percent of those who were seronegative later received a nucleic acid amplification, or PCR test, for SARS-CoV-2. The researchers determined the proportion of participants in each group who had a positive PCR test. PCR test results were determined at intervals of 0-30 days; 31-60 days; 61-90 days; and more than 90 days, because those who are infected with the virus can still shed its RNA, its genetic material, for up to three months.

“Additional research is needed to understand how long this protection lasts, who may have limited protection, and how patient characteristics, such as comorbid conditions, may impact protection,” Lynne Abernathy, lead author and director of the NCI’s Surveillance Research Program, said.

ADVERTISEMENT
To really understand how long antibody-mediated immunity lasts, future studies will require a longer follow-up period than the current study. Future studies could also determine if people who are seropositive and become seronegative have less protection against SARS-CoV-2.

The study and related editorial were published in JAMA Internal Medicine.