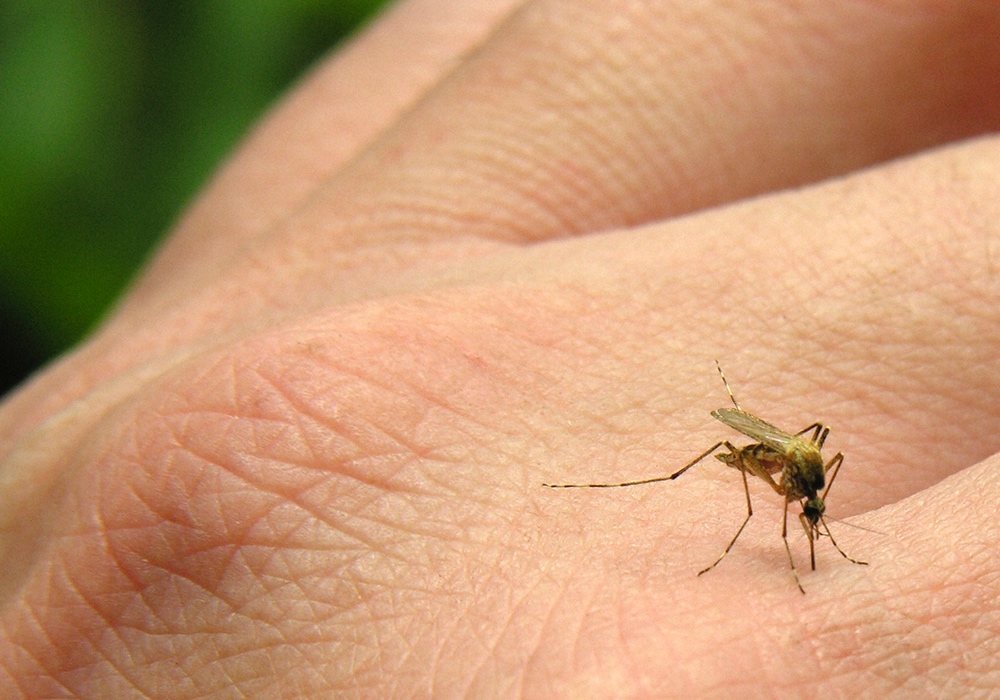 Neil Wagner
A strain of genetically-modified mosquitoes appears to prevent the spread of malaria.

Even people opposed to genetically modified organisms (GMO) think twice when it comes to genetically modifying mosquitoes. Mosquitoes carry a variety of diseases and the public health benefits would be substantial if there were a way to reduce their spread.

There's no way of knowing whether modifying mosquitoes makes them unattractive to their peers or unable to compete with their wild brethren until the two types are mixed. Researchers at Johns Hopkins University have recently taken a look at this issue in a mosquito that's been modified to be resistant to malaria. What they found was encouraging: not only were the mosquitoes attractive to their wild counterparts, they were quickly able to spread malaria resistance to 90 percent of the population.

This all took place in a laboratory, not in the wild. Still, it's a sign that the modified mosquitoes are capable of doing what the researchers would like them to do.

There was once a global effort to eliminate malaria called the global malaria eradication programme (GMEP). It began in 1955 and was successful at eliminating malaria in many areas of the world. But unlike the later campaign against smallpox, a disease that was declared eradicated in 1980, the malaria campaign was not a total success. In 1969, it was discontinued for reasons that included a lack of funding. And in many areas of Africa and Asia, malaria remains a major health problem today.

When equal numbers of GM and wild mosquitoes were mixed, it took just one generation for malaria resistance to appear in about 90 percent of the population.

One approach at controlling malaria has been to breed Anopheles mosquitoes whose immune system has been genetically modified so that the malaria parasite can't live in them and the mosquitoes can no longer transmit the parasite to humans. While these have not been released in the wild, several strains have been developed in the laboratory.

The Johns Hopkins researchers set out to test what happens when these mosquitoes were mixed with other, non-modified, Anopheles mosquitoes.

Apparently they have the right stuff, at least in the eyes of their wild cousins. When equal numbers of GM and wild mosquitoes were mixed, it took just one generation for malaria resistance to appear in about 90 percent of the population. This is considerably more widespread than genetic theory predicts. The researchers found that this occurs because male mosquitoes, both GM and wild, prefer to mate with females of the opposite type, so the genes for resistance spread faster.

Experiments with antibiotics traced these mating preferences to changes that occur in the GM mosquitoes' gut bacteria. The immune modification that makes them resistant to the malaria parasite also causes changes in the population of bacteria living in their gut. When the mosquitoes were given antibiotics, these mating preferences became much weaker.

ADVERTISEMENT
The malaria resistance appears stable, persisting for 10 generations, the length of this study, in the offspring and has persisted in the GM parent mosquitoes for the 50 generations that they have been bred in the lab.

There's no word on when or where a release of these mosquitoes might occur.

Much of GM research is shrouded in secrecy, largely because the multinational corporations in charge often have one eye on patents and other proprietary issues. The current study was conducted at Johns Hopkins, a private university.

The study appears in Science and is freely available.