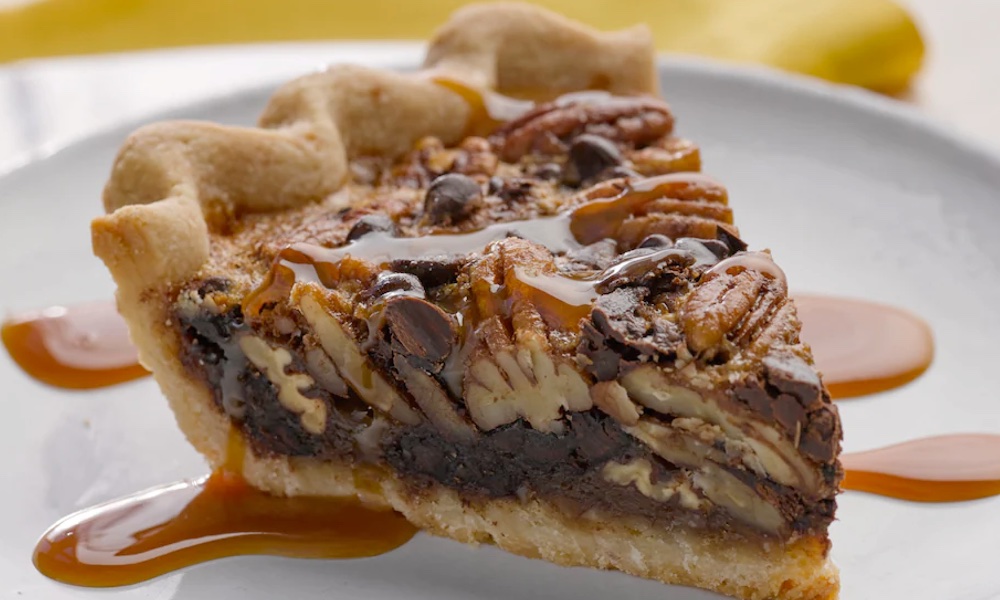 Southern food is delicious, but its effects on the heart are not good, raising the risk of heart attacks and strokes by over 45%. Here's how to reduce the damage.

Fried chicken, creamy mashed potatoes, corn bread and pecan pie, all washed down with sweet tea or soft drinks. What a feast! But if you regularly enjoy these rich and delicious foods known as the Southern-style diet, a new study finds you’re putting your heart at real risk.

People who ate a Southern-style diet pretty regularly had a 46 percent higher risk of sudden cardiac death than those who ate it less frequently.

That's no big surprise, but the latest study results offer something else — hope. Researchers at the University of Alabama and Weill Cornell Medicine show how changing your diet could change your future in a big way by reducing your risk of a sudden heart attack. As the study’s lead author, James M. Shikany, professor of medicine and associate director for research in the Division of Preventive Medicine at the University of Alabama at Birmingham, said in a statement: “While the study was observational in nature, [rather than a controlled experiment] the results suggest that diet is a risk factor that we have some control over.”
ADVERTISEMENT
So why not make a few changes to reduce your risk?

This study was a large one. It involved analyzing the data on more than 21,000 people, 45 years and older, who were enrolled in a continuing national project called Reasons for Geographic and Racial Differences in Stroke (REGARDS) between 2003 to 2007. As the name suggests, the project’s purpose was to look at geographical and racial differences in stroke.

Over half of the people included in the study lived in the Southeastern part of the U.S. which, because of its high rate of deaths from stroke, is known as the Stroke Belt and comprises the states North and South Carolina, Georgia, Tennessee, Alabama, Mississippi, Arkansas and Louisiana. About 56 percent of the participants were women, and a third were Black.

The data on any cardiac events happening to those in the study were updated every six months for around 10 years. More than 400 sudden heart attack deaths had occurred among the study’s participants, the team found, and the culprit appeared to be a Southern-style diet. The researchers reported these dietary connections:

ADVERTISEMENT
Most folk’s diets aren’t so clearly defined. “For example,” Shikany noted, “it would not be unusual for an individual who adheres highly to the Southern pattern to also adhere to the plant-based pattern, but to a lower degree.”

The real takeaway is that you don’t need to give up the fried foods you love and be boxed into a strict diet (which studies show is likely to fail) to gain the heart benefits a more Mediterranean diet can offer. Here are some general cooking and menu suggestions from the American Heart Association:

For additional tips, check out the American Heart Association’s Blueprint for Healthy Eating.