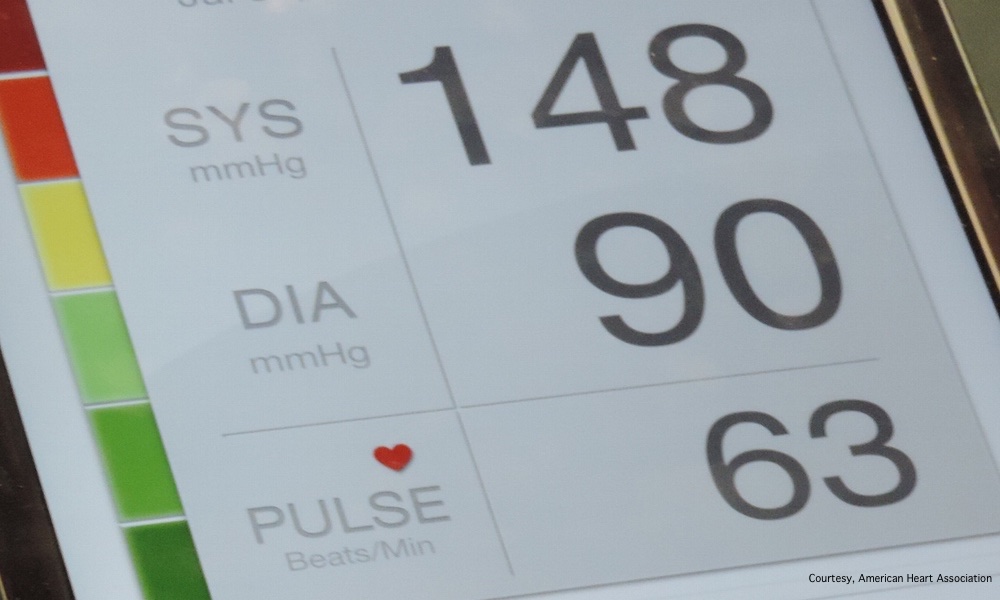 Maggie Whalen
It's not just high blood pressure that puts Blacks at four times more risk for a stroke. Racism and economic stress contribute, too.

Middle-aged Black Americans suffer strokes at about four times the rate of their white counterparts, and the risk increases dramatically beginning around age 40. This disparity remains even when behavioral factors and coexisting conditions that make stroke more likely — such as being overweight, smoking and diabetes — were taken into account, a study by researchers at Kaiser Permanente Northern California and six universities around the country finds.

Data collection for the study began back in 1985, when 5,115 Black and white adults,. aged 18-30, enrolled as participants for a long-term cardiac health study called CARDIA (Coronary Artery Risk Development In Young Adults). People in the study received blood pressure and other heart testing at least once every five years, and long-term trends were tracked from 1990 to 2018.

Higher rates of elevated blood pressure and diagnoses of hypertension were seen as early as 1990 in Black patients in the study, a predisposing factor that can lead to stroke later in life.
ADVERTISEMENT
“It is well known that Black adults have higher rates of hypertension in general,” the study's co-author, Jamal S. Rana, said in a statement, “but the fact that their blood pressure levels are starting to increase at such an early stage in life is concerning.”

A person year is a measure used in long-term studies to calculate how common a given outcome is. Each person in a study accounts for one person year per year, so a 3-year, 100-person study would generate 300 person-years of data.

The Impact of Stress, Racism, and Inequality

The higher rates of hypertension among Black Americans are in part the result of the effects of income and race on healthcare. The baseline stress level is higher for people who experience social, economic, political and structural marginalization daily. Across nearly all indicators, Black Americans fare worse than white Americans when it comes to income, wealth, access to healthcare and rates of incarceration.

ADVERTISEMENT
This study also highlights just one of the many measurable ways race and racial disparities affect health.

The cumulative effects of these challenges raise the baseline stress to a high level, putting the body’s system at risk for experiencing chronic inflammation. Chronic systemic inflammation is one of the major underlying causes of hypertension, and hypertension is the preexisting condition most likely to lead to an eventual stroke.

“We demonstrated that the association of high blood pressure with stroke varies with age, strengthening from young adulthood to midlife,” said lead author, Yariv Gerber, a professor of epidemiology and head of the School of Public Health at Tel Aviv University in Israel. Gerber conducted the research while on a sabbatical at the Kaiser Permanente Division of Research.

ADVERTISEMENT
The study is published in Hypertension.

RELATED STORIES
Take It In Both Arms
RDNs, Allies In The War On Weight
African Americans Less Likely To Receive Statins
LATEST NEWS