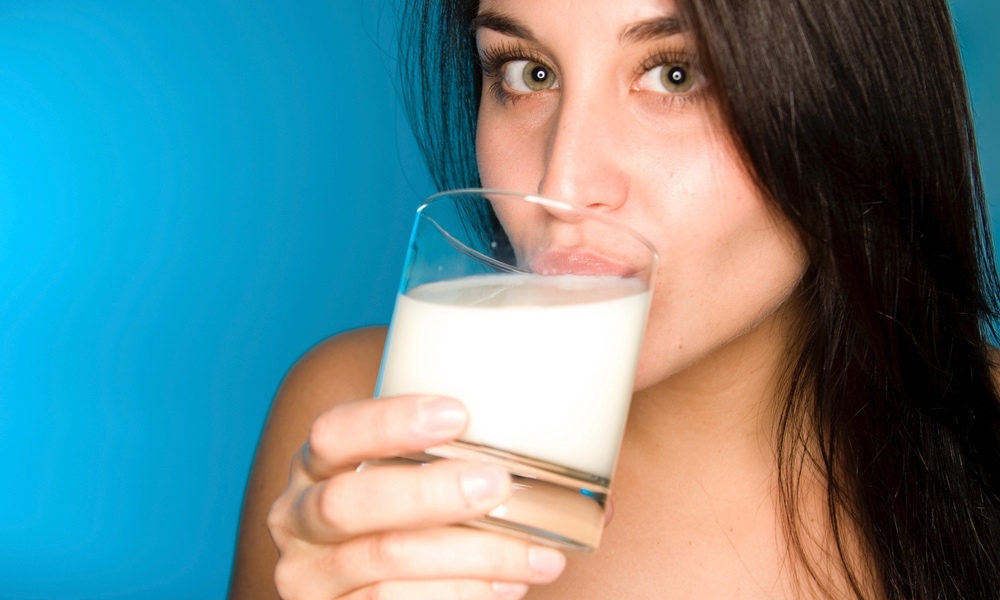 A New Take on Full-Fat Dairy

Beth Fontenot, MS, RD, LDN
A glass of whole milk or piece of cheese provides important fatty acids. But the calories they add are another matter.

Whole milk and dairy products have been on the nutritional no-no list for quite some time now because of the amount of saturated fat they contain, but a new study challenges this assertion and suggests that some dairy products may actually reduce the risk of heart disease and stroke.

Milk and dairy products made with whole-fat milk raise blood levels of LDL, the “bad” cholesterol, because of their high saturated fat content, and this increases the risk of heart disease. The advice of the U.S. Department of Agriculture since 1985, when the recommendation became part of the U.S. Dietary Guidelines for the first time, is that they should be avoided. In 2012, the Healthy, Hunger-Free Kids Act of 2010 banished whole milk from public schools, leaving kids with nonfat or lowfat milk as their only options.

Whole fat dairy foods contain nutrients that are essential for health throughout life, especially for older adults for whom undernourishment and diseases like osteoporosis are more common.

Not all nutrition scientists have been on board with this nutritional guidance, and researchers at Friedman School of Nutrition Science and Policy at Tufts University, decided to study the effect of whole fat dairy on heart disease. Nearly 3,000 adults, aged 65 and older, took part in the study. Their blood levels of three fatty acids found in whole fat dairy products were measured, first in 1992, and again in 1998 and 2005. During 22 years of follow-up, 2,428 of the people in the study died, with 833 deaths due to heart disease.
ADVERTISEMENT
No link was found between the risk of death and any of the three fatty acids that were part of the study. In fact, adults with higher levels of these fatty acids were less likely to die from a stroke, and high levels of one of the fatty acids were found to be associated with a lower risk of death from heart disease.

According to Marcia Otto, of the University of Texas Health Science Center at Houston School of Public Health, lead author of the study, the current dietary guidelines need to be revised. As she put it, “Consistent with previous findings, our results highlight the need to revisit current dietary guidance on whole fat dairy foods, which are rich sources of nutrients such as calcium and potassium.”

Whole fat dairy foods contain nutrients that are essential for health throughout life, she added, and especially in older adults when undernourishment and diseases like osteoporosis are more common. There is a growing body of evidence that suggests dairy fat is good for you, despite the conflicting information about fats that consumers have been taught over the years.

In light of these findings, have a piece of cheese or a glass of whole milk if you really prefer it. Just remember that the calories are higher in whole milk , and obesity is still a risk factor for heart disease.

Three eight-ounce servings of whole milk provide 450 calories a day, while the same amount of nonfat milk is only 270 calories. That 180-calorie difference could increase your weight by nearly 20 pounds a year, so adjust the amount of food you eat accordingly and step up your exercise.

ADVERTISEMENT
The findings are published in the American Journal of Clinical Nutrition.
ADVERTISEMENT