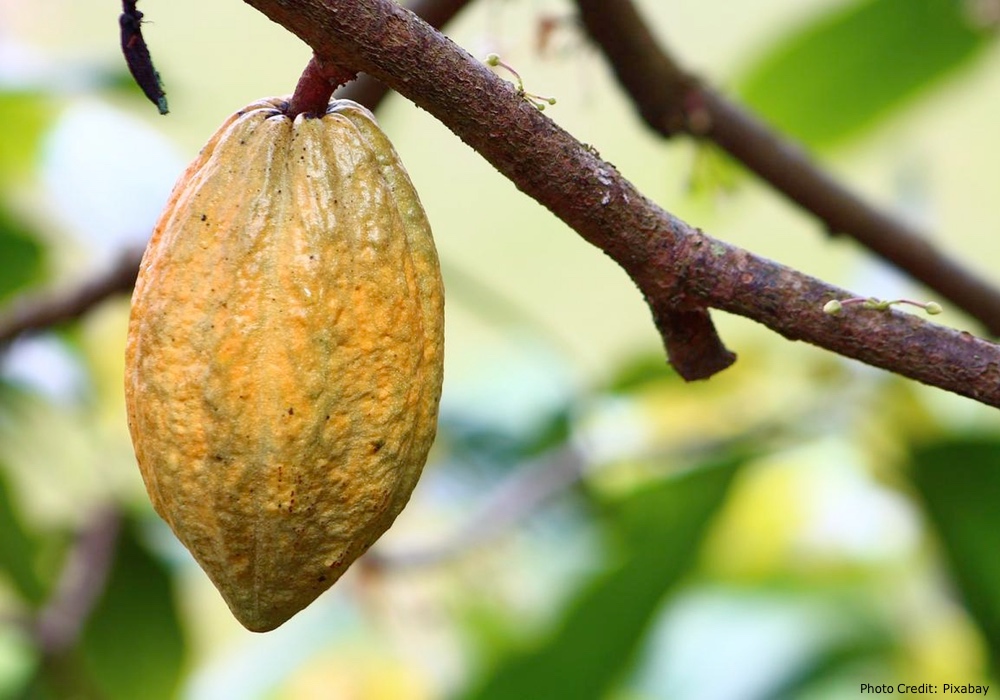 Beth Fontenot, MS, RD, LDN
The news on chocolate keeps getting better. Now we know more about why it is so good for you.

Chocoholics can rejoice. We now have even more evidence to strengthen the case for eating chocolate for the sake of your heart.

The flavanols in cocoa improve several risk factors for cardiovascular disease — high triglycerides, insulin resistance and systemic inflammation, according to a new study.

Overall, those who consumed cocoa products had improvements in heart and metabolic health over those who did not.

Researchers reviewed the combined results of 19 studies on cocoa consumption, involving over 1,100 people. They found that people who ate between 200 and 600 milligrams of flavanols a day from cocoa had significantly lower blood glucose and insulin levels, as well as increased levels of HDL (“good”) cholesterol. Higher doses also resulted in improvements in insulin resistance and lowered triglycerides, but didn’t exert the positive effect on HDL levels. Both men and women shared the same benefits.
ADVERTISEMENT
The form of the cocoa a person ate didn't seem to matter. Most of the treatment groups ate, primarily, dark chocolate, but a few used cocoa powder-based beverages. The findings can't yet really be generalized to specific types of chocolate candies or white chocolates, according to researcher, Simin Liu of Brown University, since these chocolates could have differing sugar content or higher levels of food additives compared to dark chocolate. And these differences could affect heart health.

Still, overall, those who consumed cocoa products had improvements in heart and metabolic health over those who did not. But before you head to the grocery store, keep in mind that eating chocolate can pack on the pounds and that's not good for the heart. Also, most of the studies reviewed were generally small and many lasted a short time. Finally, not all of the biomarkers reviewed improved. None of the studies was specifically designed to determine whether the consumption of flavanols from cocoa reduced the number of heart attacks or cases of type 2 diabetes.

Larger and longer studies are needed to see if the short-term benefits of cocoa consumption can be translated into long-term improvements in cardiometabolic risk factors.