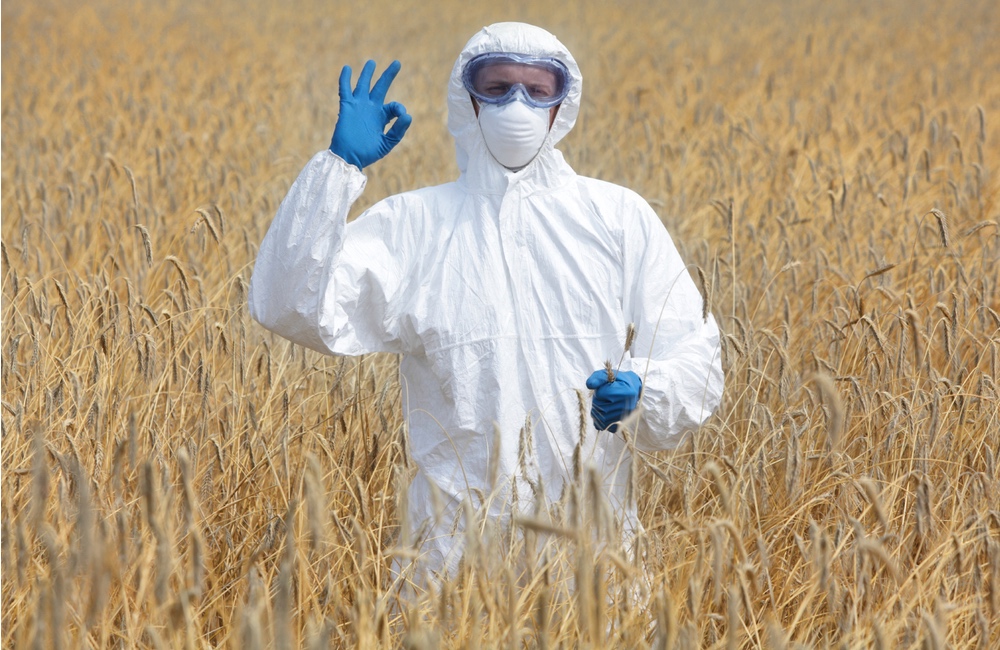 The Politics of Food Science

Neil Wagner
You probably don't want to believe everything you read when it comes to claims about foods.

The influence of the food industry on research on diet and nutrition has grown so strong and pervasive that it may be beginning to threaten the credibility of all nutrition science. Food scientist Marion Nestle, a professor in the Department of Nutrition, Food Studies and Public Health at New York University, says it has reached the point where the public may lose its confidence in basic dietary advice.

Nestle offers several lines of evidence to support these claims in a recent article in JAMA, The Journal of the American Medical Association.

Questionable News About Soda and Chocolate

In what is a case of very strange bedfellows, the Coca-Cola company had been funding a group called the Global Energy Balance Network. The group billed itself as a, “voluntary public-private, not-for-profit organization dedicated to identifying and implementing innovative solutions — based on the science of energy balance — to prevent and reduce diseases associated with inactivity, poor nutrition and obesity.”

The finding seemed to fit in with other research showing the health benefits of chocolate. But there was a catch.

Few people would expect the Coca-Cola Company to focus the blame on their own products for promoting obesity. And indeed, they didn't: The New York Times reported the group’s vice president, Steven N. Blair, an exercise scientist, as saying in a video introducing the non-profit, “Most of the focus in the popular media and in the scientific press is, 'Oh they’re eating too much, eating too much, eating too much' -- blaming fast food, blaming sugary drinks and so on…And there’s really virtually no compelling evidence that that, in fact, is the cause.”

Claims like this — that there is no compelling evidence that consuming too many calories can lead to obesity — go way beyond spin. As Dr. Nestle bluntly told the Times, “The Global Energy Balance Network is nothing but a front group for Coca-Cola.” Perhaps that's why they disbanded about a week after Dr. Nestle's JAMA article was published.

But the story of the Global Energy Balance Network is only one example of how the food industry tries to mold both scientific research and the news to its own ends.

Mars Inc., the maker of M&M's and Snickers, did something similar when it funded a study that cocoa flavanols lowered both blood pressure and cholesterol in people who consumed 900 milligrams of them daily for one month. The honest conclusion was that that these flavanols have the potential to help people maintain a healthy heart, even those at low risk of heart disease. Mars took out a full page ad promoting these results.

Few people would expect the Coca-Cola Company to focus the blame on their own products for promoting obesity. And indeed, they didn't.

The finding seemed to fit with other research showing the health benefits of chocolate. But there was a catch: cocoa flavanols are largely destroyed during all but the most careful processing of chocolate (and cocoa). The people in the study didn't eat chocolate. They didn't even drink cocoa. They were given a special beverage containing 450 milligrams of cocoa flavanols twice a day.

And while neither the journal article nor the advertisement specifically mentions chocolate, do they really need to? In addition, as Nestle notes, readers are likely to interpret the statements as evidence that chocolate is good for them and that its sugar and calories can be ignored. It's a sin of omission.

Sometimes the influence can be subtle, in the same manner that free drug samples and pens from a drug company can influence a doctor's prescription practices. Other times it's more blatant and far-reaching, as in the labeling of genetically modified (GMO) foods.

ADVERTISEMENT
Vermont recently passed a law that will require food offered for retail sale that is entirely or partially produced with genetic engineering to be labeled as such by July 2016. The Republican-controlled U.S. House of Representatives has responded to this by passing a bill called The Safe and Accurate Food Labeling Act of 2015. If it becomes law, it would invalidate Vermont's labeling law and block other states from enacting similar laws.

The story of the Global Energy Balance Network is only one example of how the food industry tries to mold both scientific research and the news to its own ends.

It seems unlikely that simply stating a fact — that a product contains genetically-modified foods — could be unfair or inaccurate. But the reasoning behind the House bill is that the FDA has already found GMO foods to be safe, and mandatory labeling laws will unnecessarily drive up food costs. Nestle sees the congressional action as nothing more than a power play by the biotechnology industries that produce GMO foods and a way of avoiding public scrutiny. It is also a potent reminder of just how strong and far-reaching the industry's influence is.

These are just three of the many examples that Professor Nestle offers.

So should nutrition researchers and professional societies continue to accept funding from food companies? “Not without careful thinking,” Nestle concludes. “It’s time that food and nutrition researchers and societies recognize the influence of food-industry sponsorship, take steps to control its effects, and ensure that sponsored studies promote public health, not the marketing of food products.”

RELATED STORIES
The Case Of The Disappearing Bees
Time To Can Soda
Better Walking With Chocolate?
LATEST NEWS