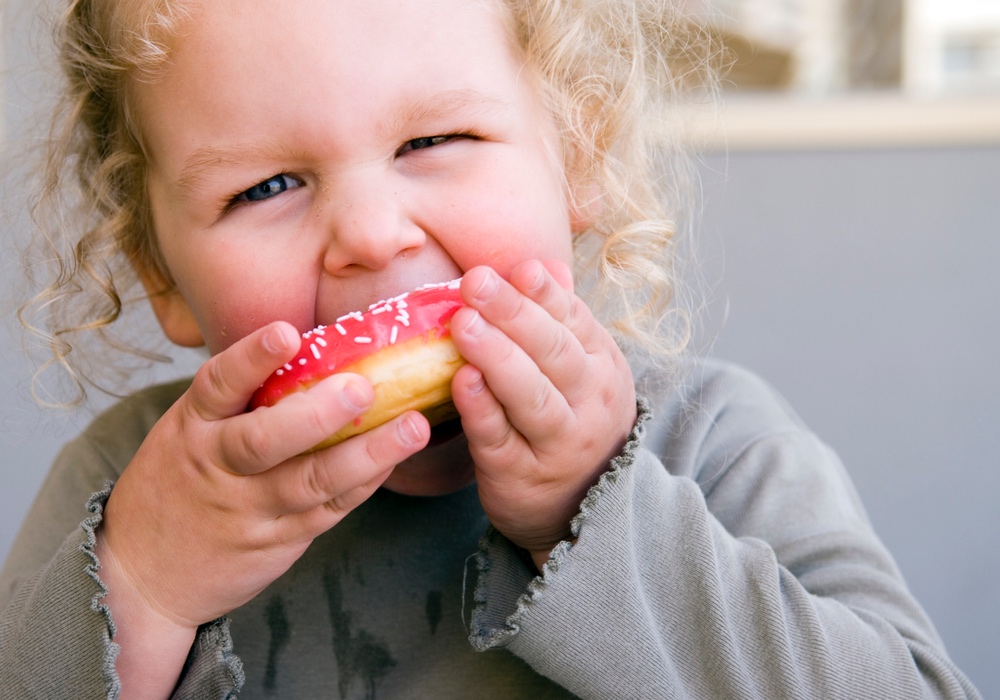 Charlotte LoBuono
Fifty years ago the sugar industry bankrolled a Harvard professor's studies maximizing the influence of fat and minimizing the effects of sugar on heart disease.

“Although the documents uncovered by the authors of the current study are 50 years old, their conclusions are still relevant today,” Marion Nestle, author of a commentary on the current study, writes. In an email to TheDoctor she reminds us that just last year Coca-Cola funded the Global Energy Balance Network, a group dedicated to convincing the public of the importance of exercise over diet in determining body weight.

The review focused on the link between dietary fat and cholesterol and heart disease, and downplayed sugar consumption as an additional risk factor. This work was published in the New England Journal of Medicine, which at the time did not require authors to disclose any conflicts of interest.

“So clearly, close relationships between funders and researchers continue, but its hard to get documentary evidence of that,” Nestle, the Paulette Goddard Professor of Nutrition and Food Studies at New York University, adds.
ADVERTISEMENT
Researchers examined archived internal documents from the Sugar Research Foundation (the SRF, later the Sugar Association), historical reports and other material. The documents included correspondence between the SRF and D. Mark Hegsted, a Harvard University professor of nutrition who served as co-director of the SRF’s first coronary heart disease research program in the 1960s.

When the SRF began studying coronary heart disease in 1965, its first project was a review of scientific literature about the topic. The review focused on the link between dietary fat and cholesterol and heart disease, and downplayed sugar consumption as an additional risk factor. This work was published in the New England Journal of Medicine, which at the time did not require authors to disclose any conflicts of interest.

Cristin Kearns, an author of the current study, was struck by how sophisticated the SRF was in enlisting Harvard researchers to basically write a position paper that reflected the sugar industry’s agenda. “It was surprising to me that the sugar industry was funding heart disease research as far back as the 1960s,” she told TheDoctor.

Kearns, a postdoctoral fellow at the University of California in San Francisco School of Dentistry, urges consumers to read coverage of scientific research in the mainstream press with a healthy dose of skepticism and look to see who funded the study. The sugar industry still funds clinical research, so she and her colleagues intend to continue to monitor studies for signs of the industry's ongoing influence on scientific research.