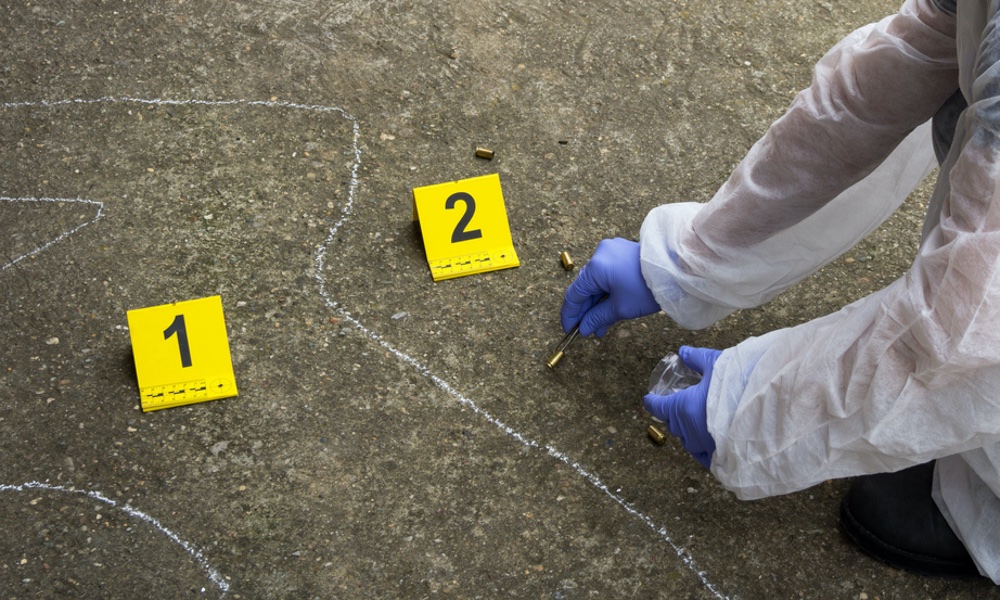 The Gunshot Wounds No One Can See

It's not just about surviving: The trauma of a firearm injury has long-term repercussions for survivors and their families.

About 40, 000 people are victims of fatal firearm injuries every year. However, more than twice as many, about 85,000 people, survive these injuries. For those who survive gunshots, however, the effects of the injuries can be costly and far-reaching.

“We as providers and we as a society in general can better anticipate the clinical needs of firearm injury survivors,” Zirui Song, lead author on the study, told TheDoctor. For example, after firearm injuries providers can screen patients for mental health effects and monitor how pain medications are prescribed, to reduce the risk of substance use disorders. They can also watch for substance misuse in the months following the injury, he added, and anticipate the effects on patients’ family members.

Data from private insurance claims and Medicare over a 10-year period were analyzed. The type of medical care received and the cost of care for about 6, 500 survivors of nonfatal firearm injuries were compared to that of almost 32, 500 demographically- and clinically-matched control participants. The type and cost of care for 12,500 members of survivors’ families were compared to that for about 62,500 control participants.
ADVERTISEMENT

Insurance payments and out-of-pocket costs were included in the analysis. Survivors’ records from one year before their injury served as a baseline measurement.

Hidden Costs
Firearm injuries caused increases in every category of healthcare utilization — from hospitalizations and outpatient visits to lab work, imaging and other tests. This explains the increase in spending, said Song, an associate professor of healthcare policy at Harvard Medical School and a physician at Massachusetts General Hospital.

It is certainly good news when a person survives a bullet wound, but as this study makes clear, it is far from the end of the story. These hidden costs of gun violence have long been known. But they are often overlooked when the effects of guns on health are tallied.