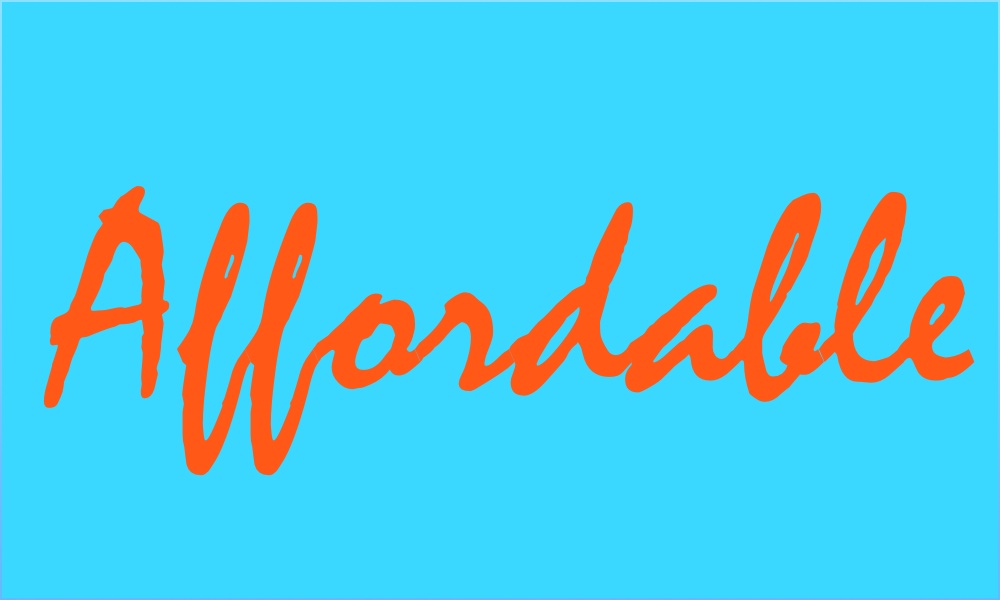 Leslie Carr
States opting into the Medicaid expansion portion of the ACA all saw deaths from colon, breast and lung cancer drop. Here's why.

If you have cancer and live in one of the states that expanded their Medicaid programs in 2014, you can at least be grateful for something: You have a far greater chance of survival than someone living in a state that chose not to expand Medicaid access.

A study looked at the survival rates of over a half million patients across the country who were newly diagnosed with breast, lung or colorectal cancer from 2012 through 2015.

“Increased Medicaid coverage may remove barriers to accessing the healthcare system for screening and timely symptom evaluation, and that can translate into better outcomes for patients.”

Mortality rates for patients in states that expanded their Medicaid programs were compared with those living in states that did not participate in Medicaid expansion.
ADVERTISEMENT
The Affordable Care Act or ACA gave states the option of expanding eligibility for Medicaid to adults under 65 with incomes at or below 138% of the federal poverty level. Currently, 39 states and the District of Columbia have expanded Medicaid programs.

The idea behind the expansion was that greater access to care would improve cancer mortality rates — the time from initial cancer diagnosis to death. Previous studies of cancer patients had shown Medicaid expansion to be associated with fewer uninsured patients, increased screening and earlier diagnosis. But there were also a few reasons to think it might make them worse.

“It's been thought that expansion might improve mortality by fostering earlier detection, earlier stage of diagnosis, and improved access to treatment. On the other hand, it could worsen mortality by creating an influx of newly covered patients that strains hospitals' resources,” the lead author of the new study, Miranda Lam, explained in a statement.

When it came to people who were newly diagnosed with breast, lung or colorectal cancer, expanded Medicaid eligibility under the Affordable Care Act was associated with decreased mortality, largely due to their cancer being diagnosed at an earlier stage that it was in states that did not expand Medicaid eligibility.

ADVERTISEMENT
Based on the findings, the researchers, from Brigham and Women's Hospital and Harvard Medical School and Harvard T.H. Chan School of Public Health, project nearly 1,400 lives could be saved every year if the two percent reduction was achieved among the approximately 69,000 patients diagnosed with cancer in all states with expanded Medicaid.

The biggest difference in mortality between the expansion and non-expansion groups was seen in patients whose cancers hadn't reached a metastatic stage and are considered curable.

The improvements disappeared when investigators adjusted for cancers diagnosed at later stages, strongly suggesting the decline in mortality associated with Medicaid expansion is a byproduct of diagnosing cancer earlier. As Lam pointed out, “Increased Medicaid coverage may remove barriers to accessing the healthcare system for screening and timely symptom evaluation, and that can translate into better outcomes for patients.”

Reductions in mortality among Medicaid-expansion states were seen in all population groups. “We were reassured to find that patients living in areas of the lowest quartile of median household income showed a modest decrease in mortality after Medicaid expansion,” she added. “We also found that the mortality improvements occurred in both Black and white populations.”