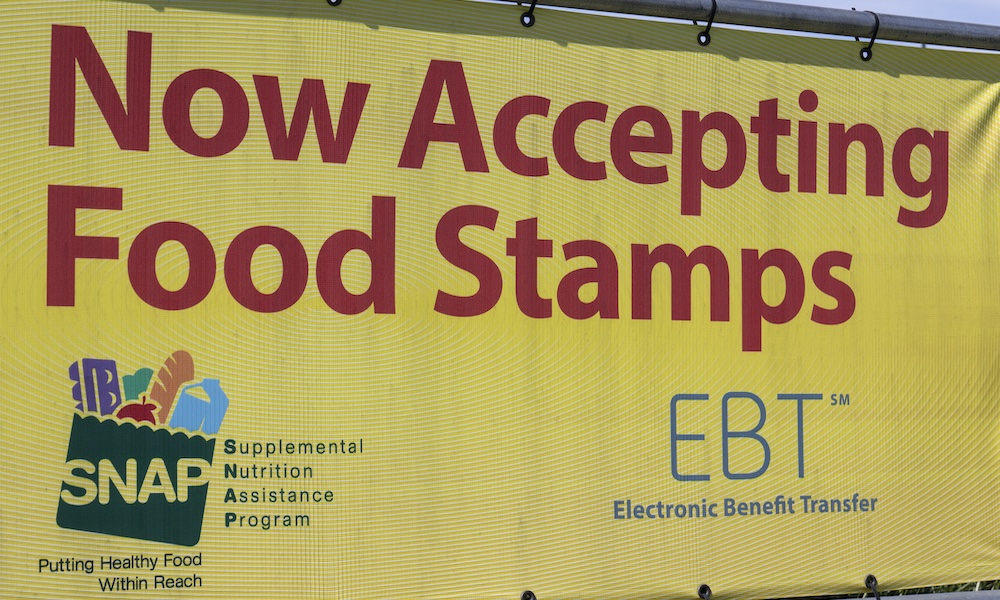 Charlotte LoBuono
The Supplemental Nutrition Assistance or SNAP program may seem expensive, but its price appears to be offset by savings in healthcare costs.

SNAP, the Supplemental Nutrition Assistance Program that used to be known as Food stamps, is one of the largest social safety net programs in the country. It helps low-income families put food on the table, but it now appears that is does far more than that.

About 44 percent of food stamp recipients in the U.S. receive their healthcare coverage through Medicaid. So when the federal government considers restricting eligibility for SNAP benefits in an effort to reduce spending, the effect on recipients’ use of healthcare becomes an important consideration.

The health benefits of better nutrition are often overlooked when adding up the costs of social service programs.

When people have access to the food stamp program, they are less likely to see a doctor for medical care, a University of Colorado Denver study found. “Access to improved nutrition might help people fight off things like colds and the flu” Chloe East, an assistant professor of economics at Colorado University, Denver, told TheDoctor.
ADVERTISEMENT
To see if the better access to nutritious food that food stamps make possible also reduced the need for medical care, researchers East and coauthor Andrew Friedson tracked how changes in eligibility for food stamps affected the number of visits families made to the doctor.

They looked at data from 1998 to 2007, a period during which more immigrants in Colorado became eligible for food stamps as a result of a series of federal and state laws passed between 1998 and 2003.

Adults made fewer visits to doctors’ offices as they became eligible to participate in the food stamp program, the researchers found.

Better immunity seems to be behind the lower health care costs. Doctors visits were reduced the most in areas with more communicable illnesses.

The Medicaid payment for a 15-minute office visit in Colorado was $64 in 2017. The SNAP program helped bring about a reduction in office visits that resulted in a four percent drop in healthcare spending of about $9.00 per person. So budget cuts that make fewer people eligible for SNAP benefits can actually end up costing the government more for healthcare than they save.

ADVERTISEMENT
The health benefits of better nutrition are often overlooked when adding up the costs of social service programs. This study shows that the cost of the SNAP program is at least offset by healthcare savings, and food stamps may actually save the government more money in terms of healthcare expenses. The big thing to keep in mind, said Friedson, an assistant professor of economics at CU Denver, is that, “A dollar of budget cuts will not necessarily equal a dollar of savings for the government…”

The paper is published in the American Journal of Health Economics.